18 Fart Jokes Your Kids Are Going to Love

There’s no getting around the fact that, for kids (and fine, for adults), farts are funny. I would have argued this point before I had two (male) children, but I’ve got to admit, I laugh as hard as anyone when one slips out on an inopportune (?) moment.

If you’ve got kids, chances are you could have a hundred fart jokes in your back pocket and it would only get you through a couple of weeks – so here are 18 more to add to your arsenal.

Because nothing escapes Chuck Norris.

17. Why are ninja farts so dangerous?

16. What’s the definition of a surprise?

A fart with a lump in it. 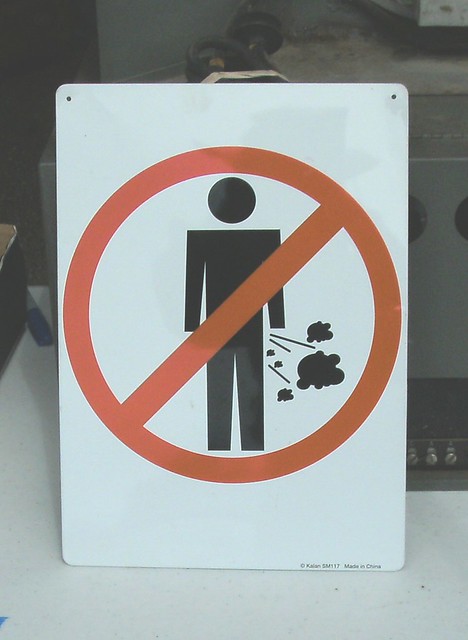 15. What do you call a person who never farts in front of other people?

14. What do you call it when someone eats refried beans and onions?

13. Why should you never fart in church?

You have to sit in your own pew. 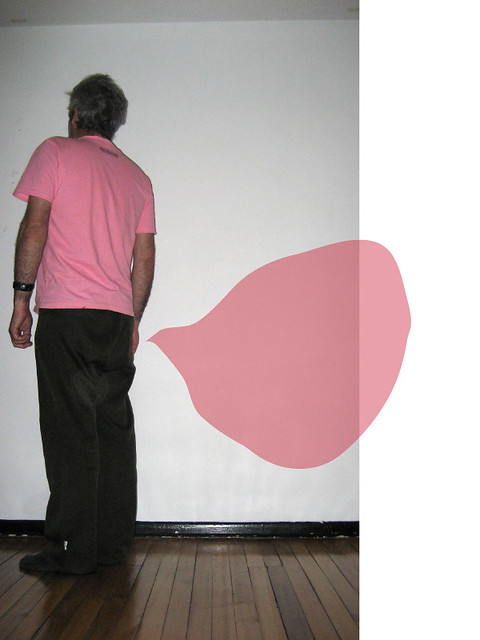 11. What do you call it when someone has a ton of gas after eating?

If you have to force it, it’s probably crap. 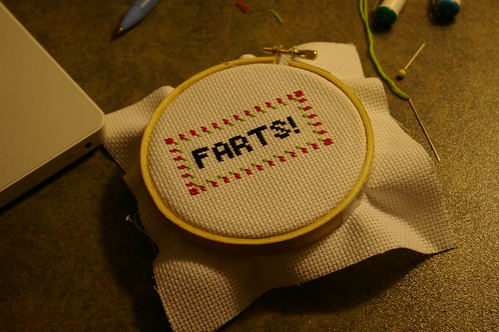 9. Why should you never fart on an elevator?

It’s wrong on so many levels.

8. Why did the man stop telling fart jokes?

Everyone told him they stunk.

7. What happened to the blind skunk?

He fell in love with a fart. 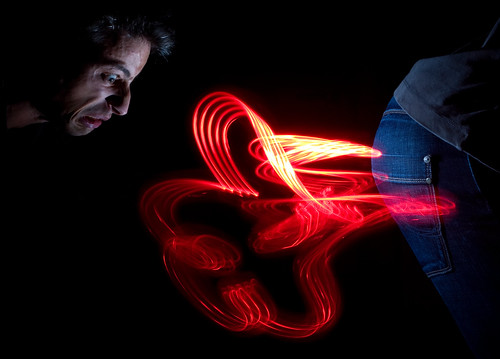 6. What do you get when the Queen of England farts?

Because you blew me away.

4. Why couldn’t the skeleton fart in front of his friends?

He didn’t have the guts. 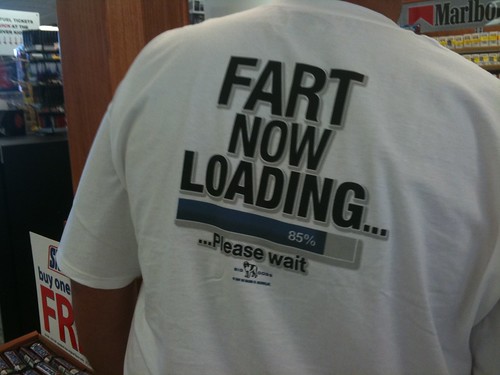 You don’t mind your own but can’t stand other people’s.

2. Why did the chicken cross the road?

The chicken next to her farted.

1. Why did the man get fired from his job delivering fart awareness pamphlets?

He let one rip.

I’m going to use every single one of these and then regret it when my 3yo tells them at preschool. Watch.

What are your favorite fart jokes? I know you’ve got them, so hit us with them in the comments!

20 Funny Posts That Sum up Working in Retail
5 Simple Steps for Getting Your Toddler to Go to Sleep on Their Own
20 Small, Nice Things You Can Do for Dad Any Day of the Year
These Dads Have Officially Run out of Chill While Stuck at Home
Pick a Song and Make Your Own Custom Hand-Washing Chart
15 Things That Will Only Make Sense If You’ve Had the Same BFF for a Long Time