If you listen closely, you’ll notice that, among tech execs and developers, they agree on one thing – they have very strict rules about the monster they helped create when it comes to their own homes. Why? Well, Bill Gates (and others like him) believe that even though technology has given society great things like connection and education, it has its downfalls.

Steve Jobs also limited use in his home, reportedly banning his children from using iPads. 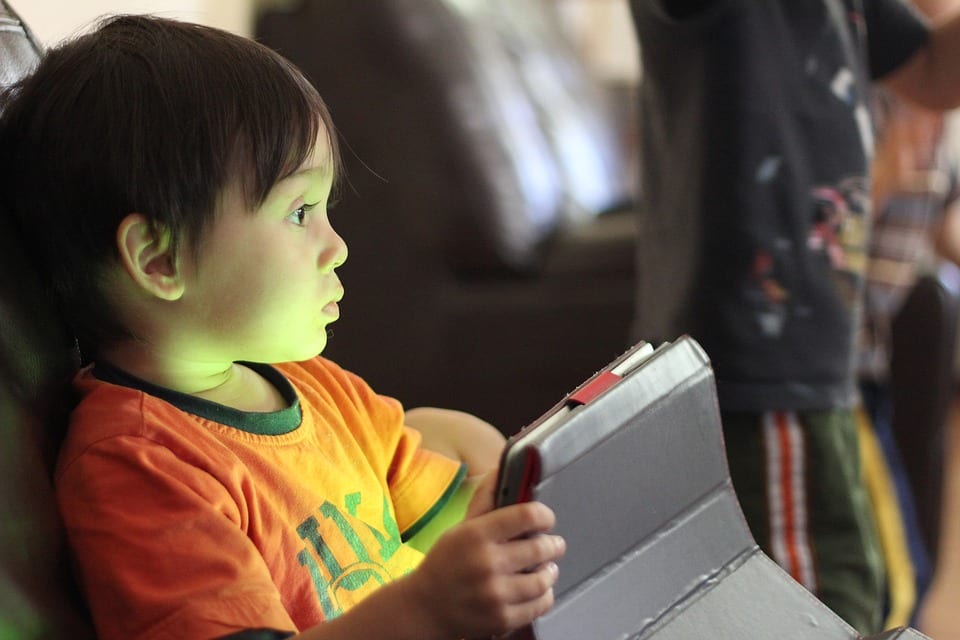 Meanwhile, tech use is way up among younger age groups (42% of kids under 8 have their own tablets, a 41% increase from 2011, and they spend at least an hour a day in front of their personal screens). And studies are starting to flood in that warn of the effects of too much screen time on developing brains. Perhaps most alarmingly, teenagers who spend more time on their devices than socializing in person are more likely to report mental health issues, including depression. Experts feel there is certainly a correlation between the two.

For Bill Gates, moderation looks like this for his three kids (now teenagers and older): 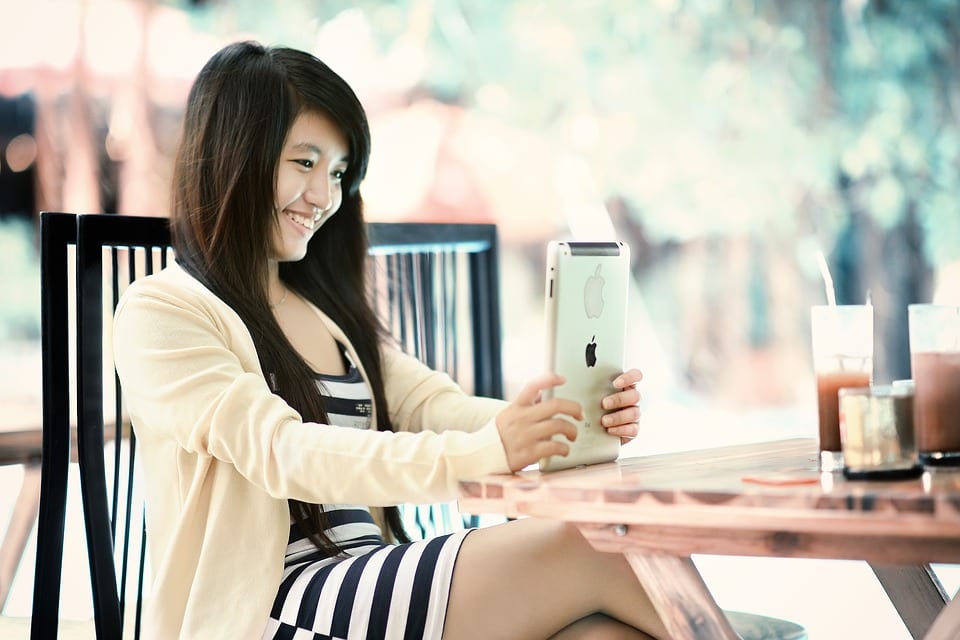 Technology can’t be avoided – not by us or by our children – and the fact that it has major benefits means it shouldn’t be altogether. But that doesn’t mean our kids should have unfettered access or that it should be used as a substitute for human interaction.

At least that’s what the people who brought the monster to life think. Maybe we should do as they do before it’s too late.

Justin Timberlake Visited a Children’s Hospital and Yes, You’re Crying
15 People Share The Movie Plot Holes That Bugged Them The Most
15 Funny Tweets About Going to College
15 Kids Who Deserved To Be Shamed
15 Tweets About Marriage That Are as Funny as They Are Brutal
Women Share The Weirdest Stuff They’ve Found In Guys’ Bathrooms