Dave the Period Fairy: A Hero Without a Cape

There’s a weird phenomenon that every woman in America has been involved with since our twelfth birthdays (or before or after or whatever) – the shameful monthly period. Never mind that this natural biological function is necessary for the survival of the human race (which people with penises ought to be SUPER INVESTED IN btw), still, we are not supposed to talk about it. Instead, we’re supposed to pretend it’s not happening. 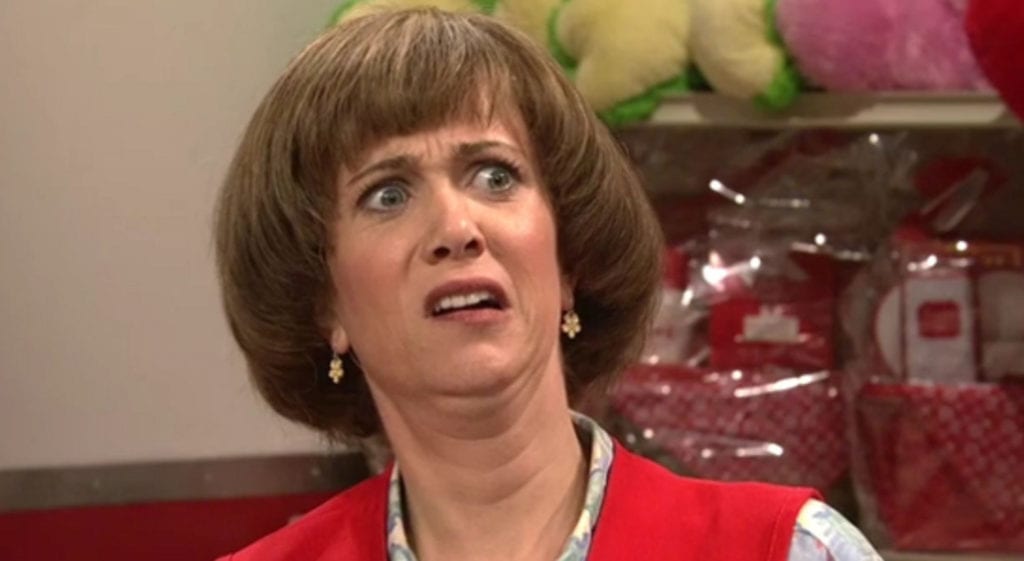 I once had a guy I was dating refer to me as “broken” when I told him I was on my period. Seriously. WTF. 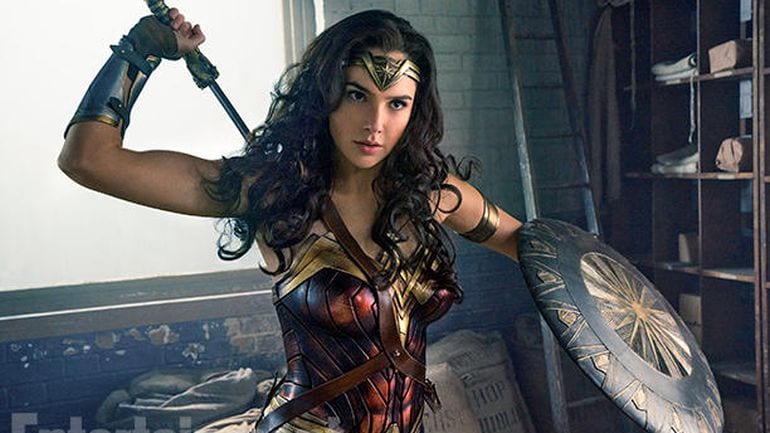 It’s dumb. Yet despite periods being treated as a myth or whatever, all of us ladies understand how Jane felt when she was out hiking and, to her horror, discovered that Aunt Flo had showed up with bells, four days early. She posted the story of what happened on Reddit: how “Dave the Period Fairy” came to her rescue.

That aforementioned Period Fairy almost certainly now has his pick of internet women ready to marry at his leisure. 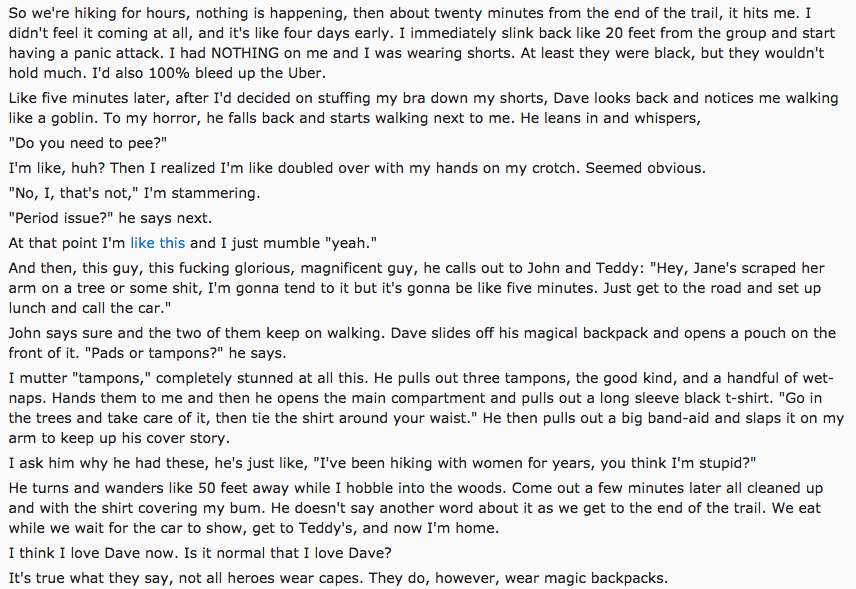 Seriously, one of the sexiest things about my husband is that I don’t have to act as if my normal, female body functions are something I ought to hide or be ashamed about, and if the responses to this reddit post are any indication, I’m definitely not the only woman out there who finds preparedness and, you know, acting like nature is normal super hot. 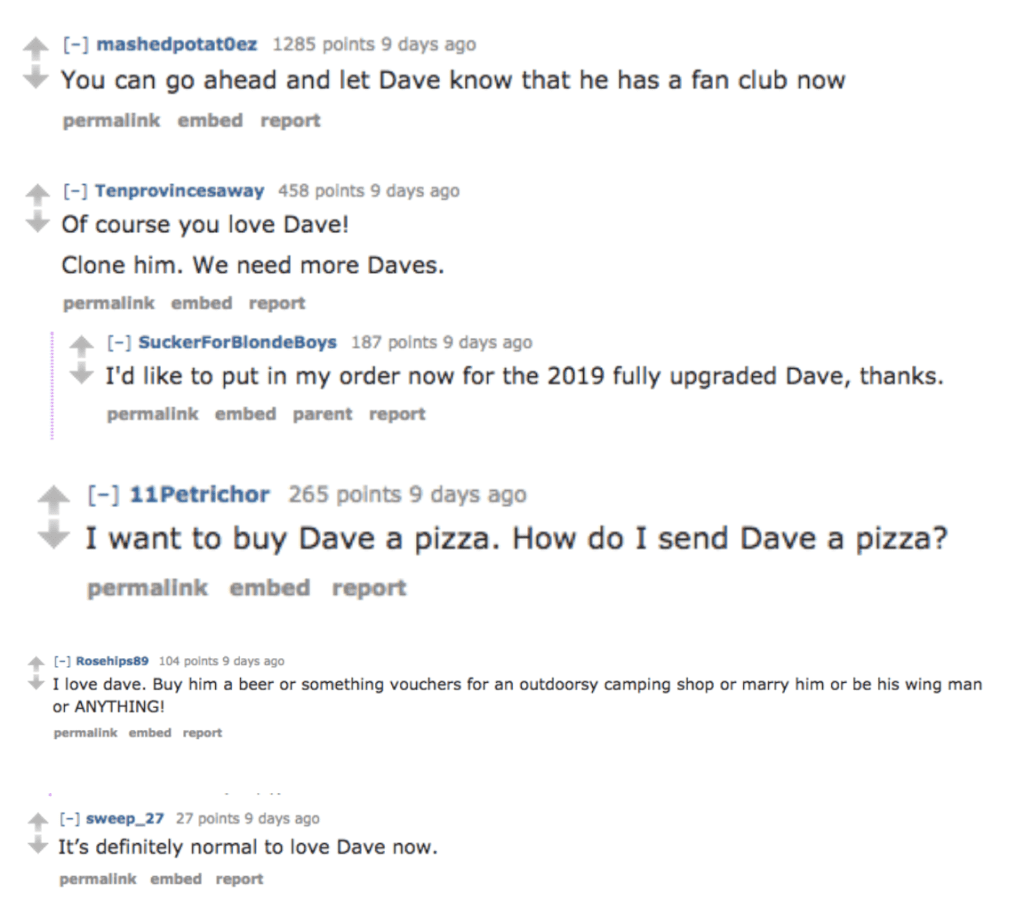 They’re up to 14k responses, so if you’re wanting in on some original Dave The Period Fairy action, you’ll need to get in line. And to all the men out there reading this – us women sincerely hope that you have been inspired to be a kind, respectful, and understanding Period Fairy.