If You’re a Millennial, I Have Some Bad News – Your Childhood Crushes Are in Their 40s Now

One of my biggest pet peeves is people trying to blame millennials for all of the problems in the world. And what bugs me more than that is when people don’t seem to understand that “millennials” are not teenagers, and they’re not, for the most part, even young people anymore.

The first millennials were born in 1984, which makes them 35, and the youngest are in their 20s. Which is to say, most of them are married with kids and part of the workforce.

If you are a millennial, well, you’re not going to like this post, because it’s basically reminding you that everyone you had a crush on growing up is even older than you are – at least 40. 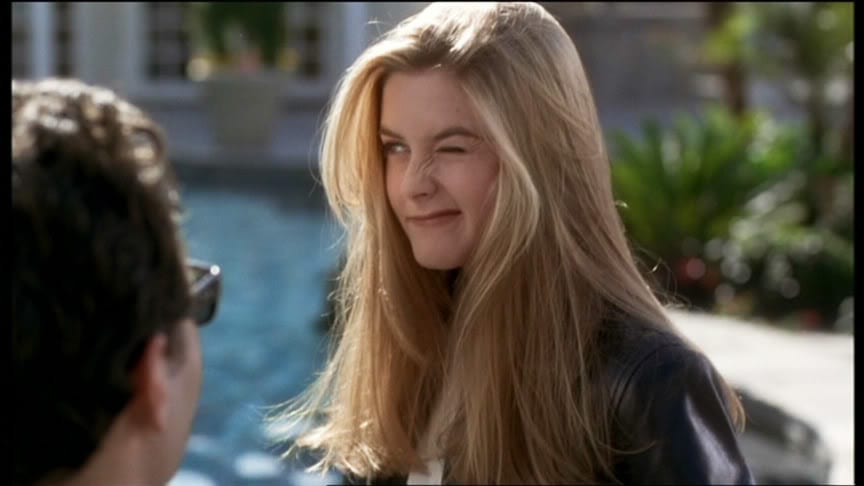 Cher has passed the 40 mark. Style never ages, though. 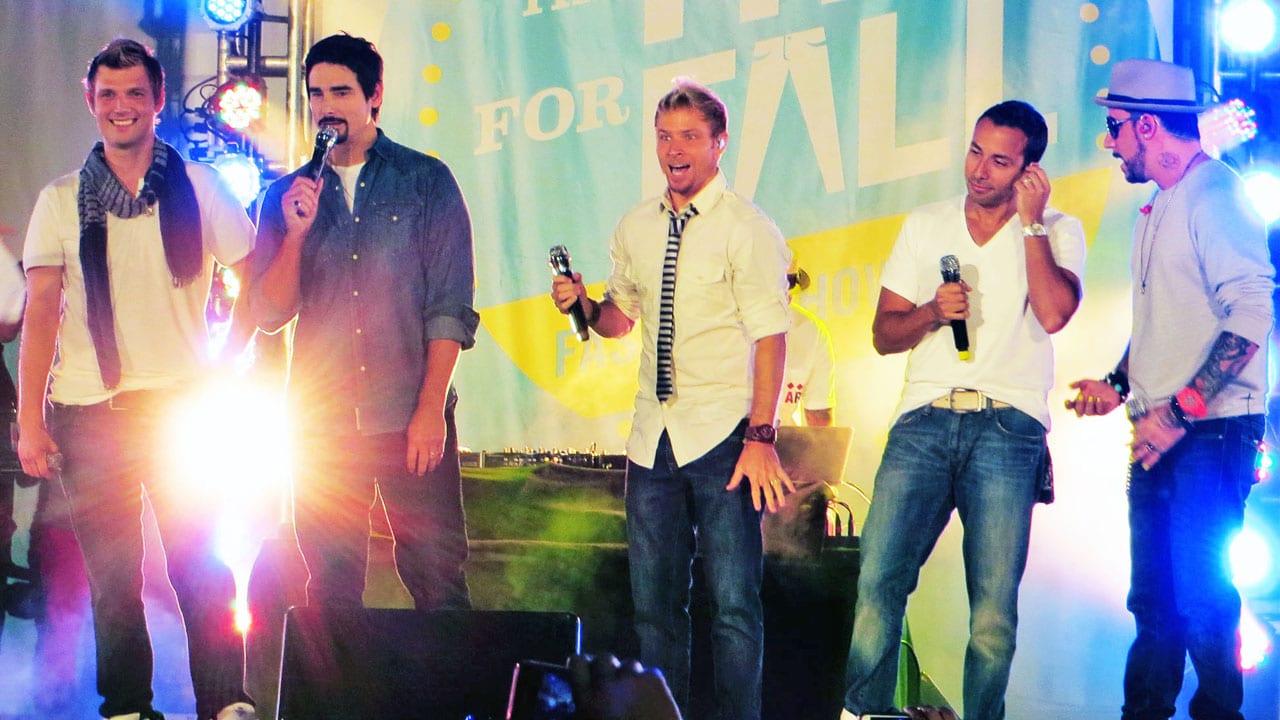 Okay, Nick is 39 at the time of publishing, but he won’t be for long. 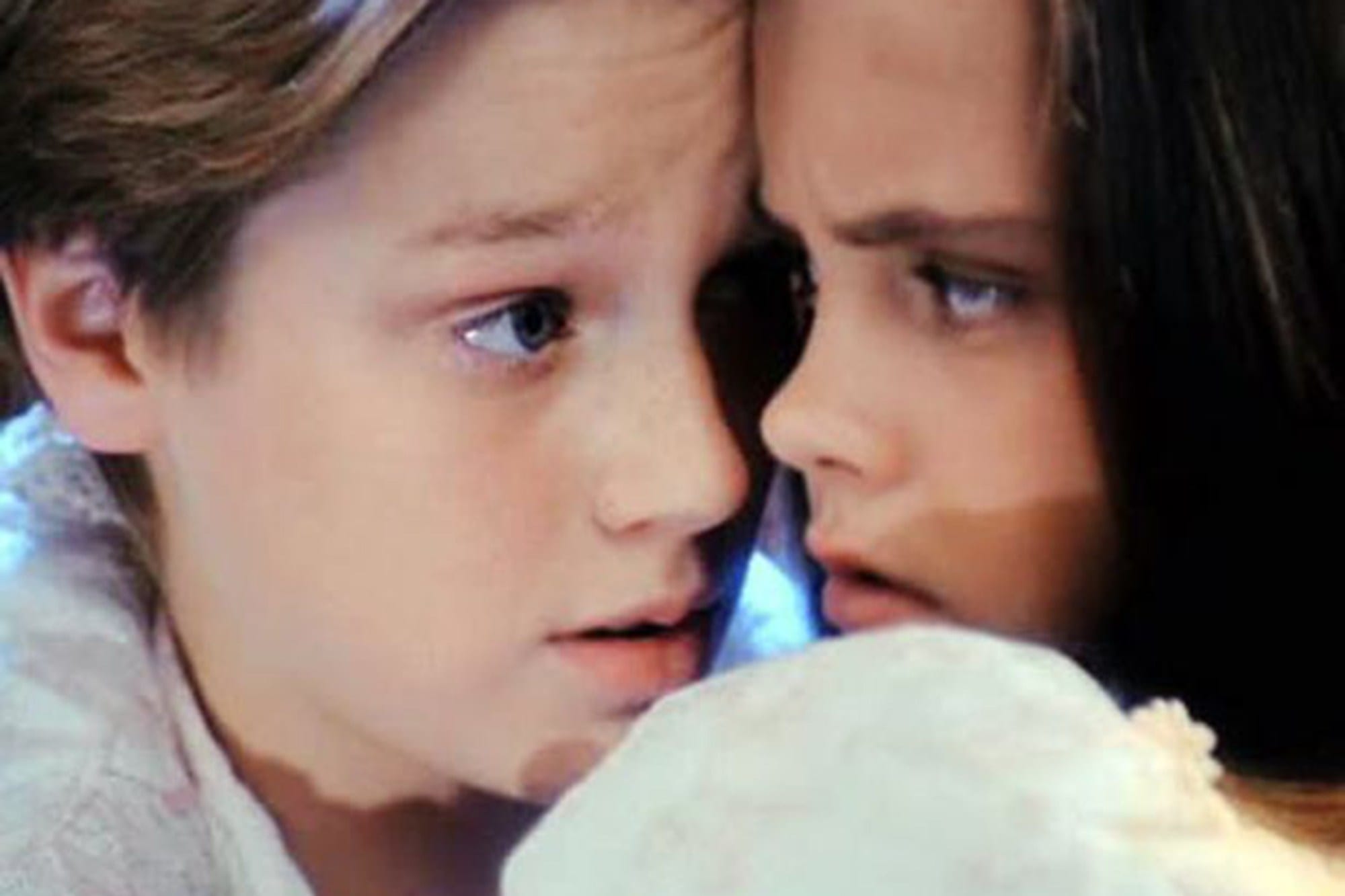 The first crush of a generation is 40 years old. #canIkeepyou 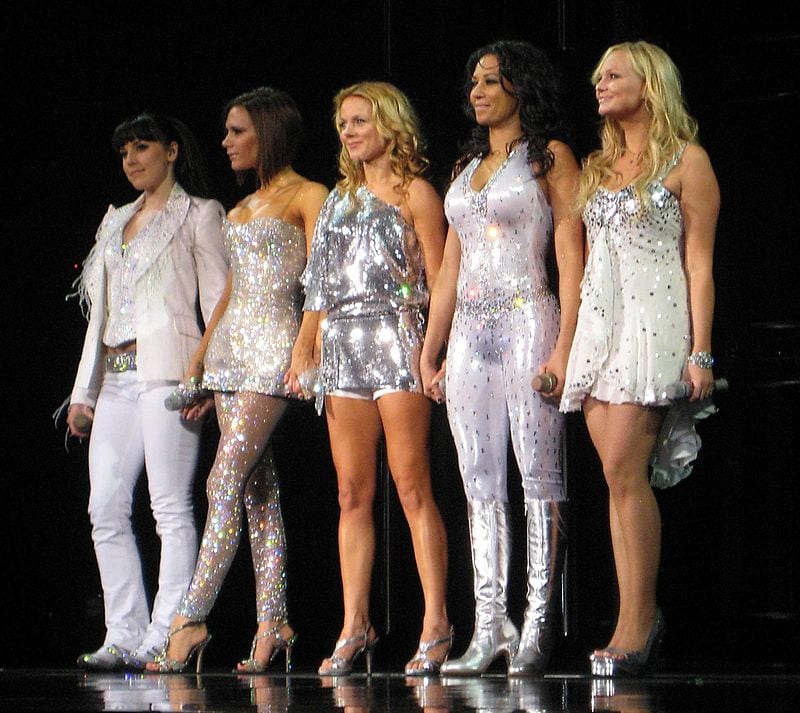 They’re all nearing their mid-40s actually. 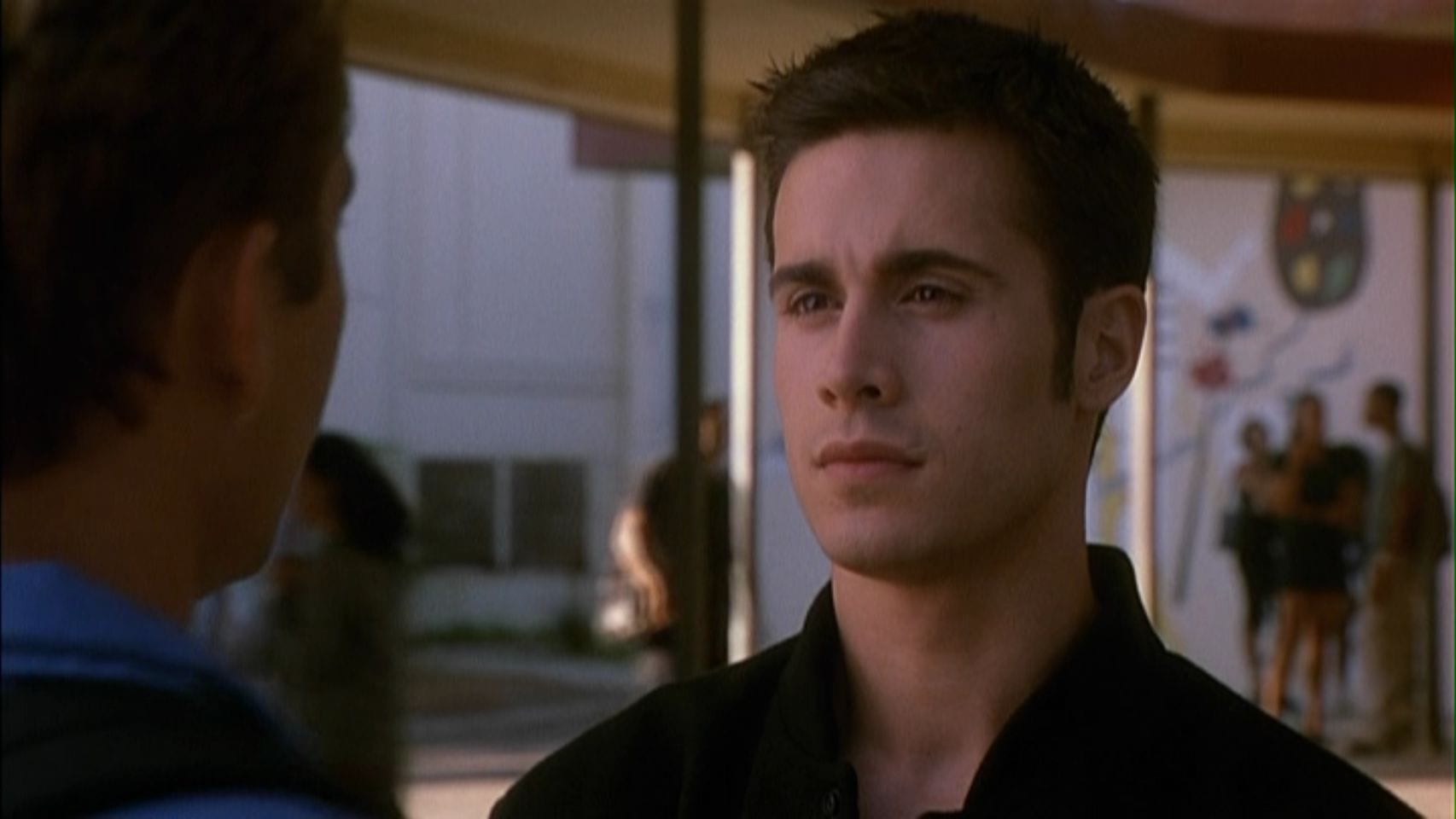 I hope he’s stopped playing pranks on the ladies.

This picture is from a couple weeks ago but somewhere out there is a picture of me from many years ago wearing a similar hat. I can’t seem to find it anywhere….. so whoever can find it wins a signed bucket hat! #FindTheBucketHat

Zack Morris is officially old enough to play the parent of a cheeky high schooler. 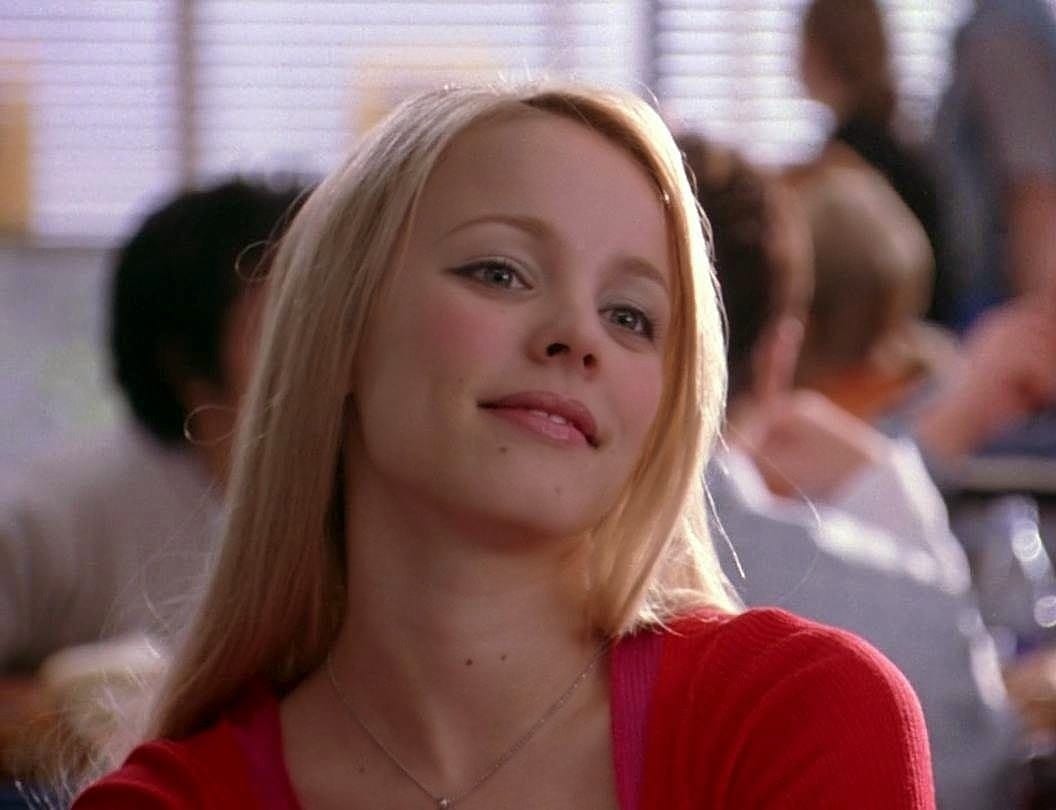 Regina George has celebrated the big 4-0. I wonder if she’s a cool mom.

Pacey (or Charlie Conway in The Mighty Ducks) is 41. And aging quite well, if you want my opinion.

I know that getting old isn’t the best, but it’s better than the alternative!

Fridababy’s New Product Is for Dads, and It’s Meant to Protect Your Assets From Little Feet
15 Mishaps That People Are Laughing About…Hopefully
The FDA Has Approved a Drug for Treating Peanut Allergies
15 Kids Who Are as Funny as They Are Ruthless
15 of the Worst Kitchen Designs You Might Ever See
15 Photos That Show There Are a Lot of Strange People out There
We use cookies to offer you a better experience, analyze traffic, personalize content, and serve ads. Learn more