Whether you’re a fan or not, there’s no arguing that Justin Timberlake can really do it all. He can sing, dance, act, write, and after his recent concert, he can add “announce gender reveals of random babies” to that list of talents and accomplishments.

Timberlake also has a reputation for being interactive and receptive to fans, which was why pregnant concert-goer Maddie Putrino thought she might be able to convince him to take a selfie with her to reveal the sex of her upcoming bundle of joy.

“I noticed that Justin is pretty interactive with his audience. He’s been known for taking selfies with fans at his concerts and the Super Bowl,” she told Babble. 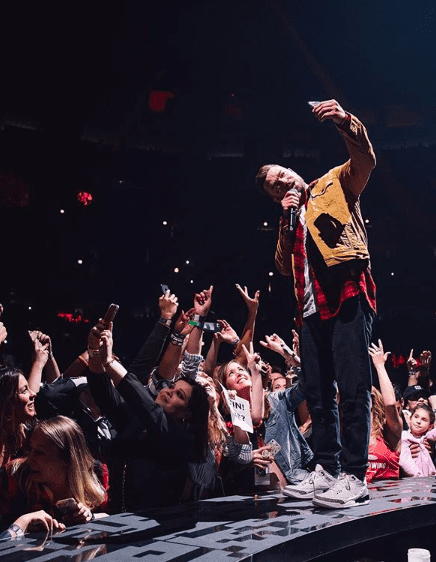 When JT caught a glimpse of the sign during his concert, he was ready and willing to stop everything to announce the baby’s sex on stage. He is, after all, a father himself and presumably knows how exciting the moment of revealing your child’s sex can be (did I forget to add stellar husband/dad to his list of talents? It never ends!).

He didn’t do the selfie, but after letting the audience in on the big moment waiting to happen, he took the slip of paper with the baby’s sex on it and told the arena – and the world – that Putrino was expecting a baby girl. 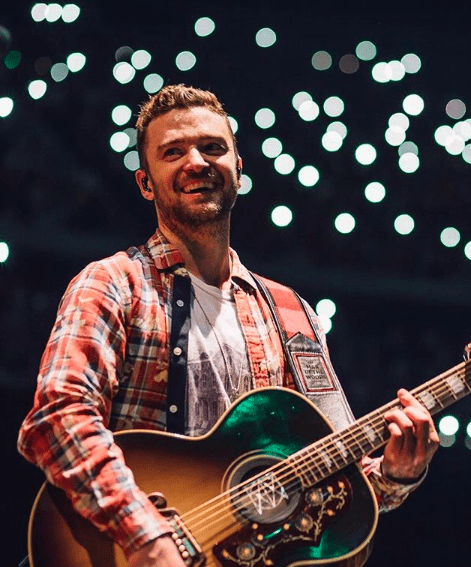 The crowd went wild, because why not? Everyone loves babies!

“I was in complete shock! I thought he was going to just take a picture with me, but he really just stopped the whole show to tell the whole audience.”

She should have known that JT didn’t bring sexy back to anything halfway – he’s all or nothing, and on that night, Maddie Putrino and her baby girl reaped the benefits of his awesomeness.

That’s little lady is going to have a ways to go to top her minute of fame while still in utero, but I have no doubt she can do anything she wants.