Kids Said These 15 Creepy Things and Scared Us Parents

Kids’ minds don’t work like ours – they don’t know about thinking inside any boxes, their imaginations haven’t been trampled by years of life, and they aren’t aware that filters are a thing yet. All of this combines to result in some hilarious little moments, but as any parent can tell you, kids also have the innate ability to freak out the adults in their lives with the creepy thoughts in their heads (and that come out of their mouths).

The 15 comments below surely had their parents ready to lock their young ones in at night – or at least move the knives to a higher drawer. 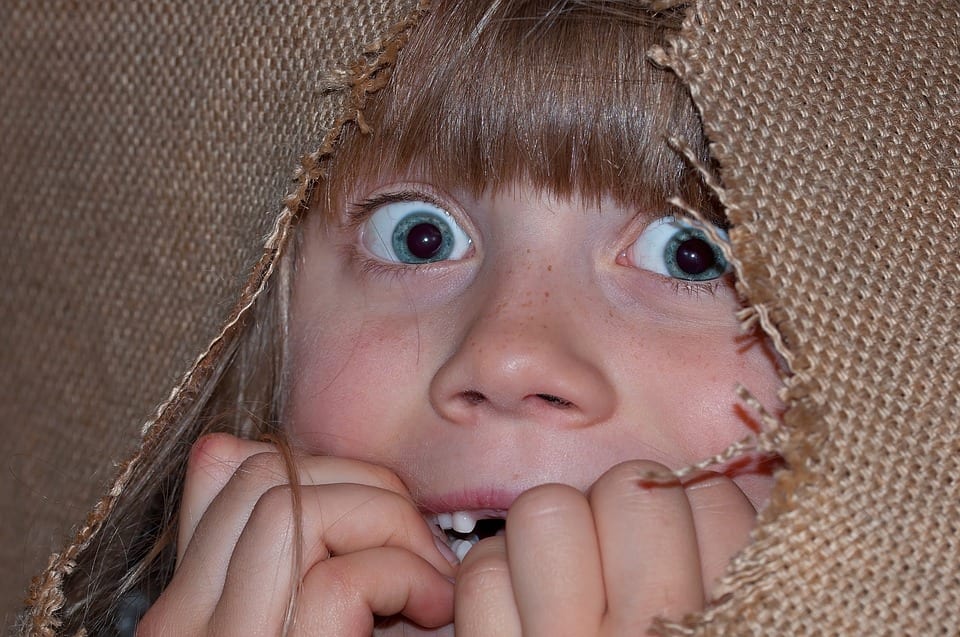 “One of my preschool students decided to tell us about the ‘man’ who watches over her from her doorway while she sleeps. She told us that he gets ‘very close’ to her face, and when she tells him to leave her alone, he disappears. So spooky.” –juliannat411366c73 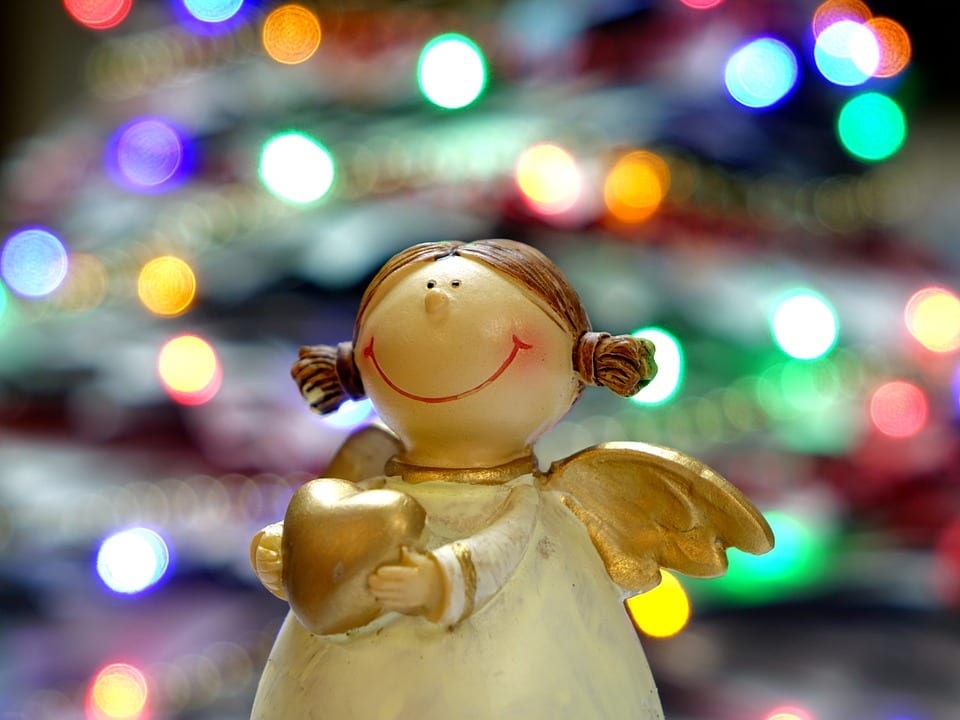 “My little cousin came home and started staring at all the Christmas decorations. He said, ‘Hmmm. It will take 11 days.’ Eleven days later, we went out for dinner and an intruder took most of our decorations.” –rishibhak 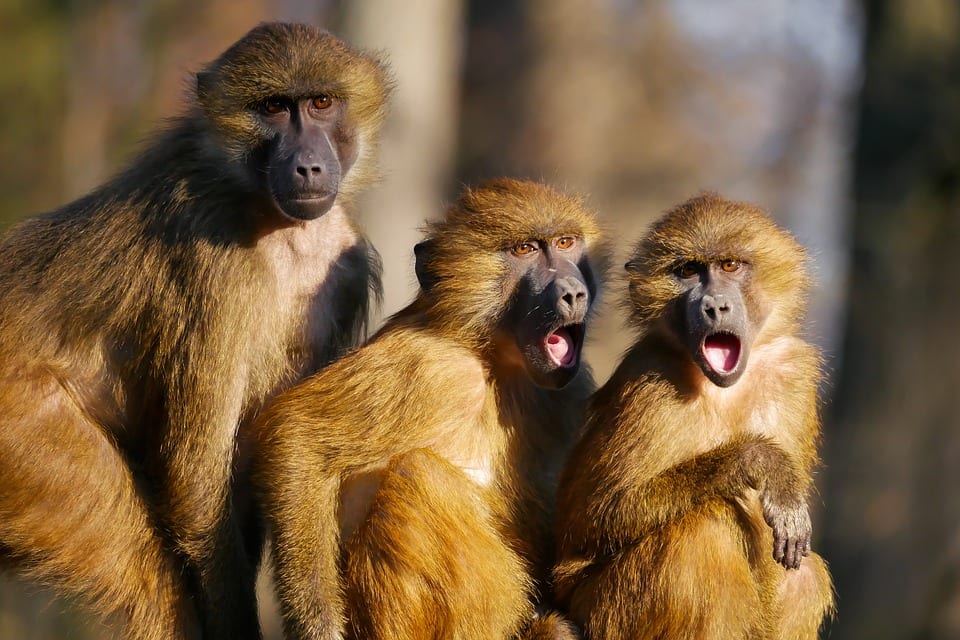 “I was watching TV and my 5-year-old sister cuddled up to me and started to make circles with her finger around my lips. She said, ‘A man is going to shoot you. You’re gonna die, you know. Soon…'” -Paola Landeros 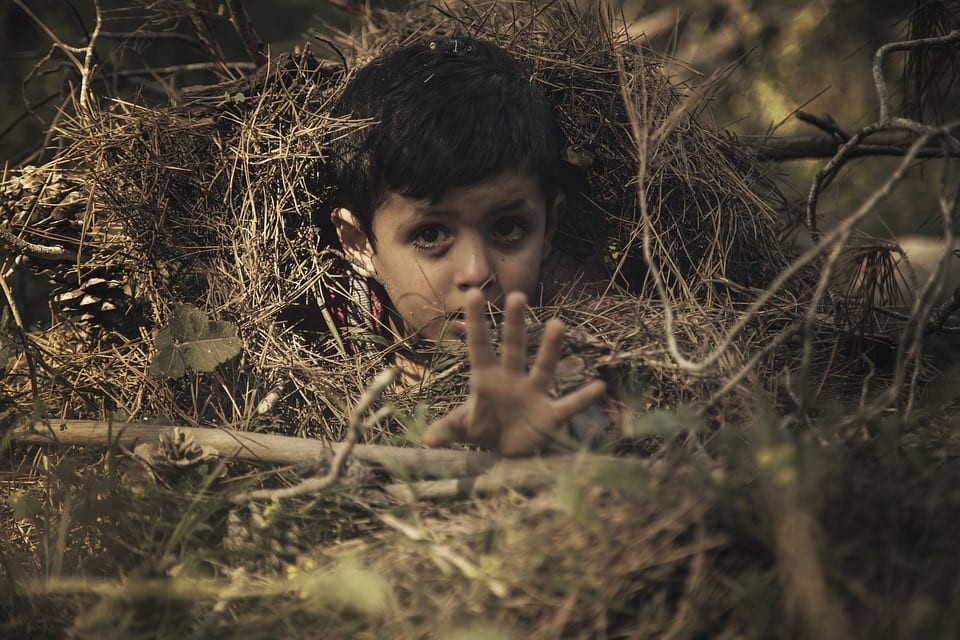 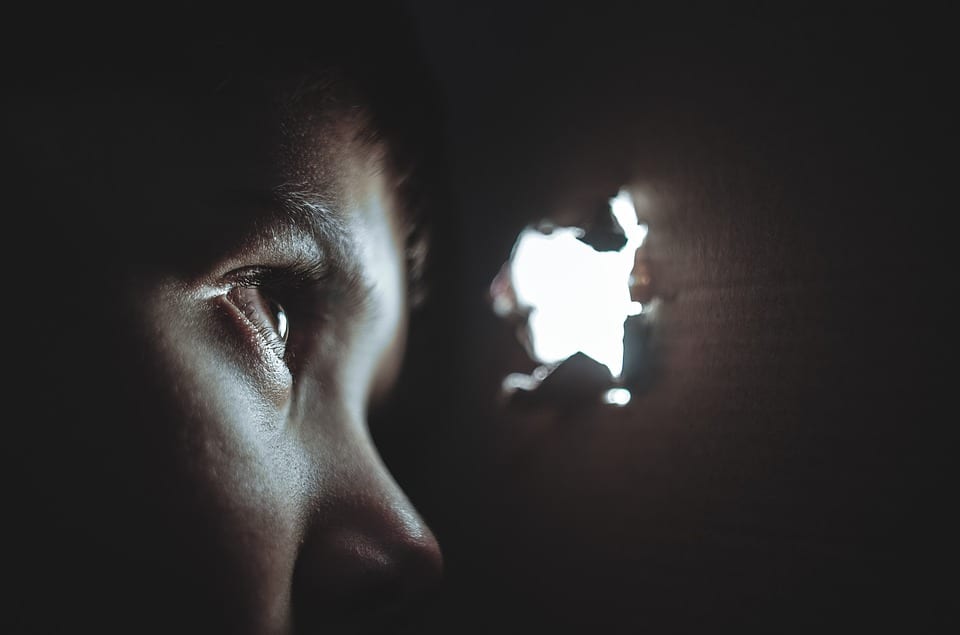 “I was changing my daughter’s diaper in the middle of the night when my 2-year-old came in and stood next to me. She looked at me with a big smile and, in a sing-song voice, said, ‘Mommy, there’s somebody behind you!’ The scary thing was that we were home alone. –amandat4eebbd930 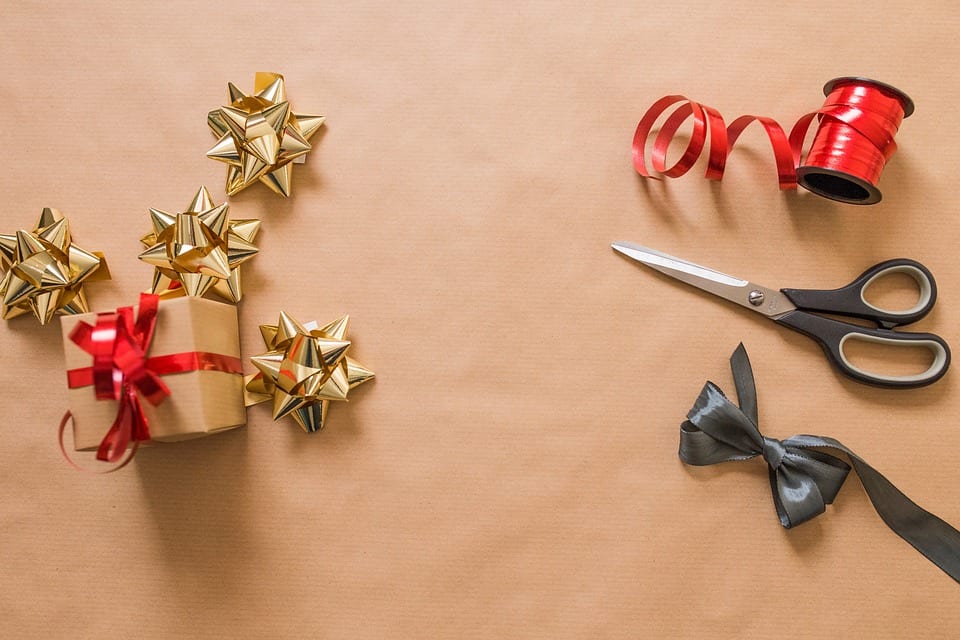 “When my sister was four, she walked by my bed and saw scissors. She stopped, looked back at them, and then said, ‘You know, I could chop your head off with these. Goodnight.'” – sleepyemaly 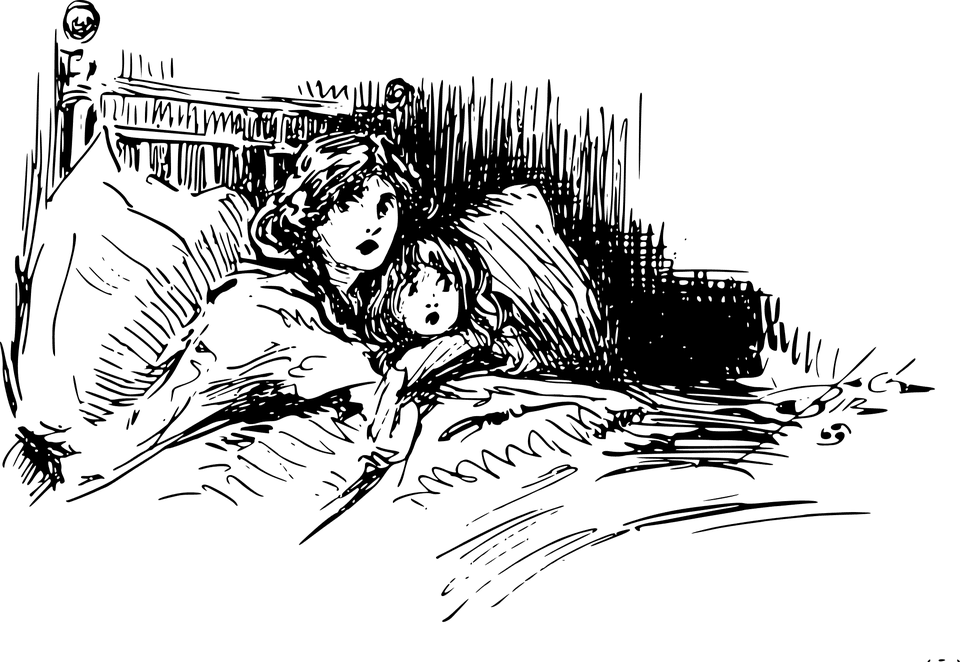 “My 4-year-old daughter randomly said to me, ‘I want to know what the inside of your head looks like.'” –nancyd483de0e83 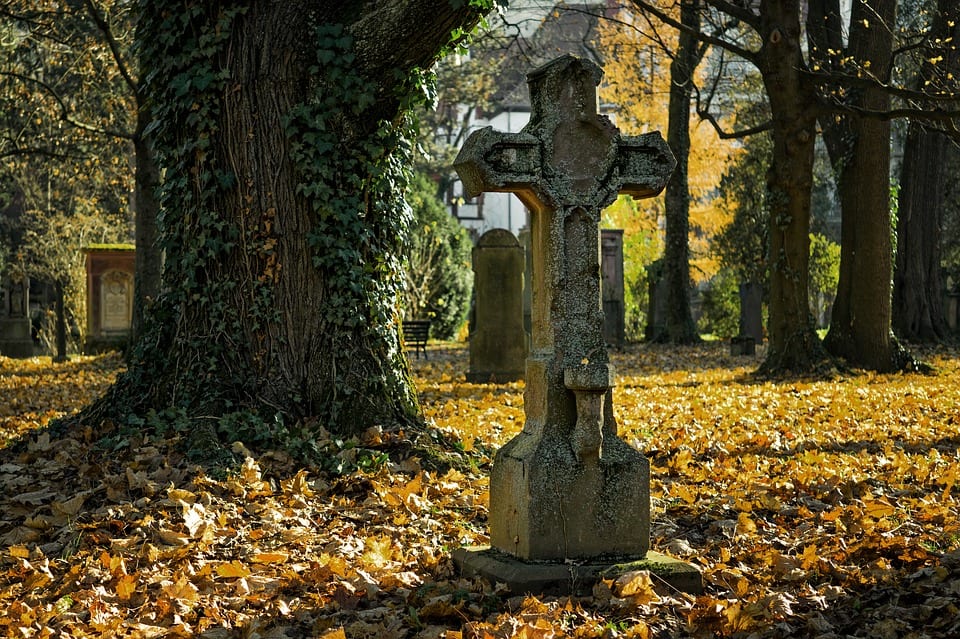 “My friend’s 4-year-old had an imaginary friend: Jenna. One time we were in the car and stopped at a red light next to a cemetery. She looked up and said, ‘Bye, Jenna.’ Her mom asked where Jenna was going. She then pointed to the cemetery and said, ‘Home. She lives there.'” –tomb4adc7727a 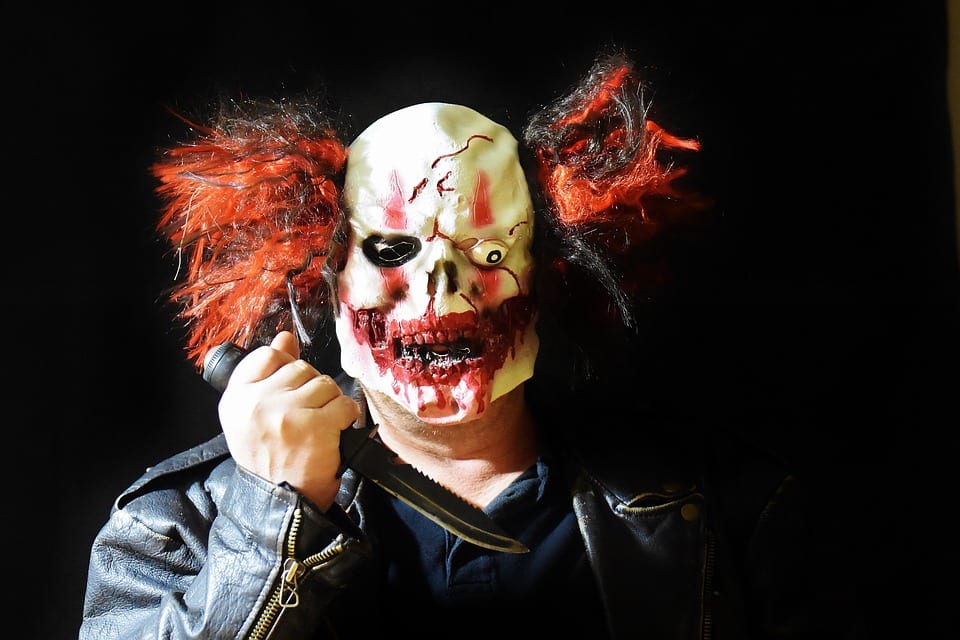 “When my son was three, we were driving at night and passed a big, empty house with no lights on. He pointed to the house, started waving his tiny hand, and said, ‘There’s a clown in there.’ I’ve refused to take that road ever since.” –rrptrdl 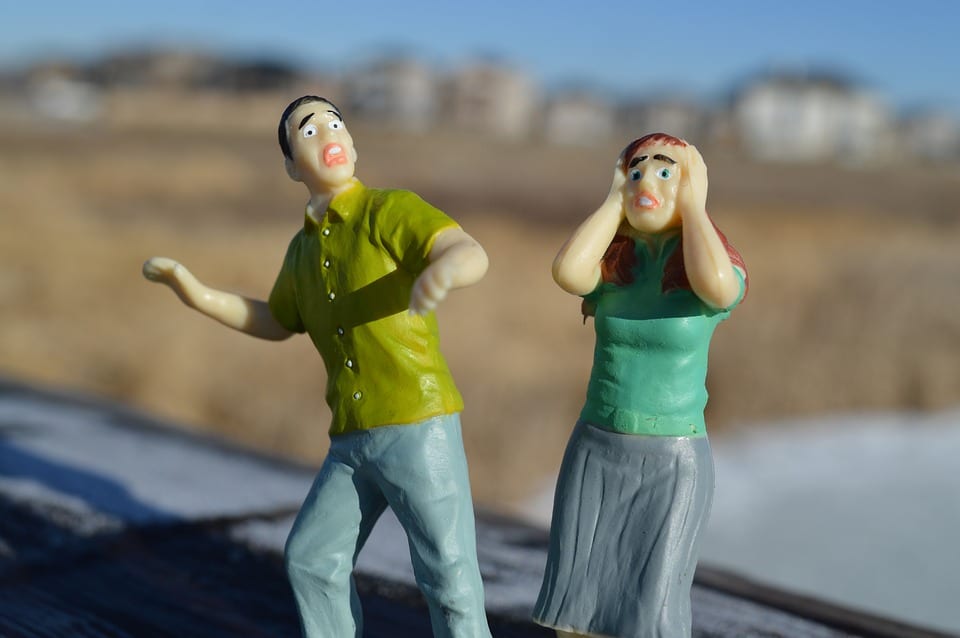 “I was in a grocery store and walked by a mother with her 5-year-old. The little boy smiled and waved, so I smiled and waved back. Then he said, ‘You should eat your friends for dinner. That’s what we do.'” –c4a68e1c4d

#5. There’s something kind of sad about this one. 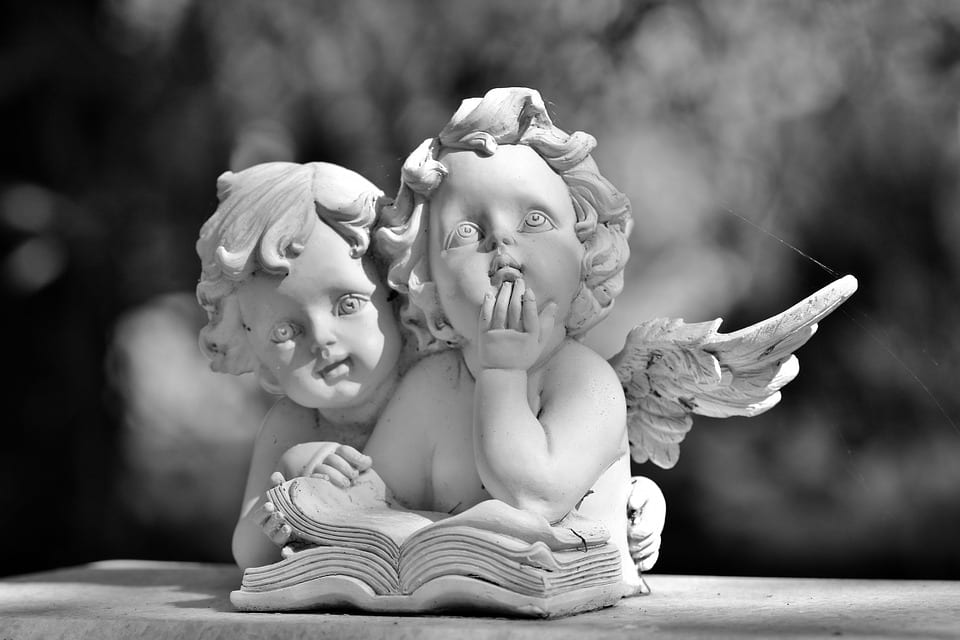 “When our second daughter was born, our 3-year-old whispered in her ear, ‘Tell me what God looks like. I forget.’ It freaked my husband and me out!” –dawnae 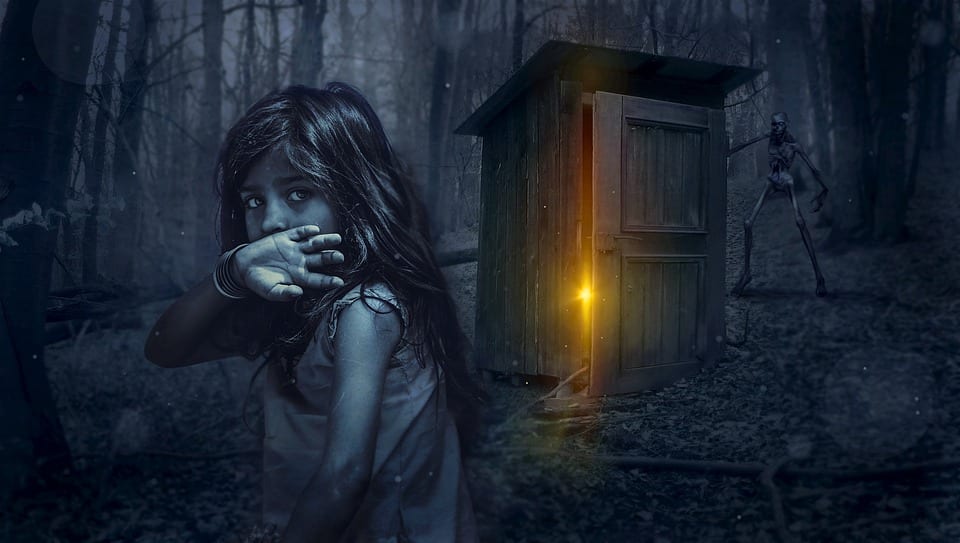 “I was a camp counsellor, and while running a program called ‘paint the counsellors,’ a 4-year-old leaned in behind me, started painting my hair, and whispered in my ear, ‘I’m gonna peel off all your skin.'” –clairek49d80d9d5 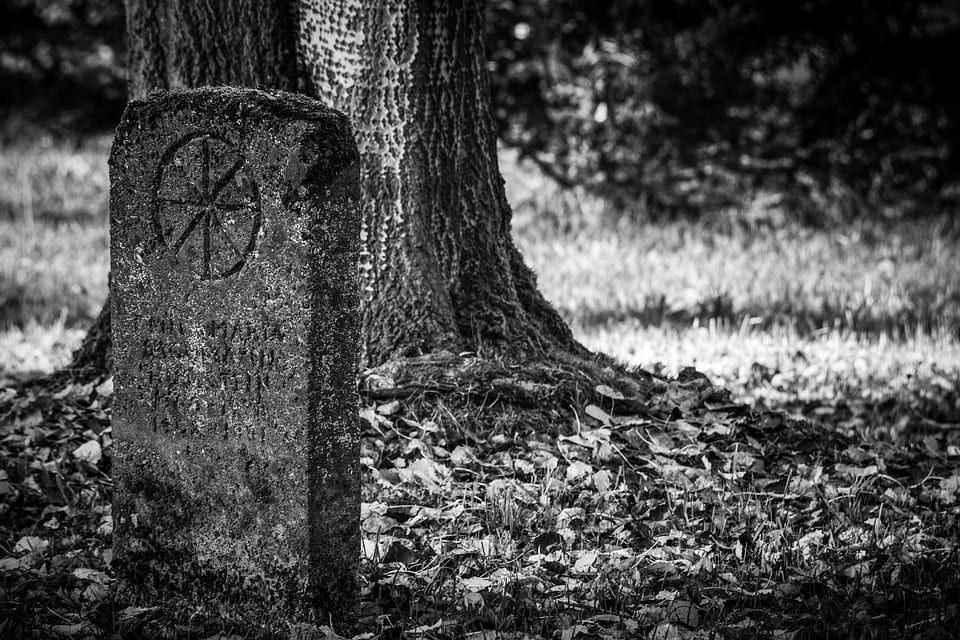 “My cousin’s front door randomly opened by itself, and her 3-year-old son said, ‘Hi, Uncle Pat.’ Pat was my cousin’s brother who died 10 years earlier, but her son had never even been told about him.” –shannono420b9214d 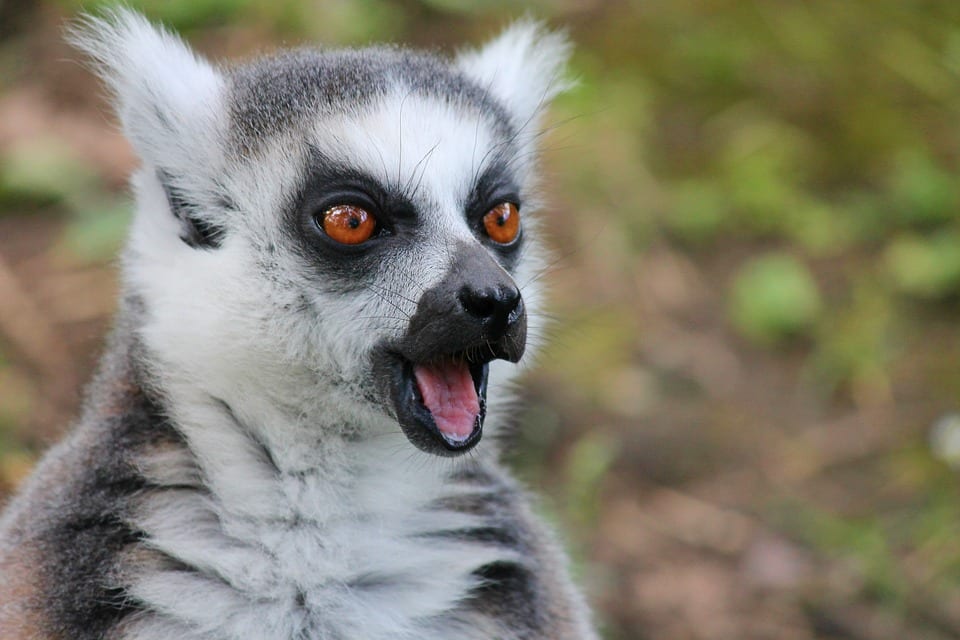 “I was changing my daughter’s shirt, and I got a feeling that there was another person around, but we were home alone. My daughter looked behind me and said, ‘She’s hanging from the roof, mommy. Don’t look.’ Never have I moved so fast in my life.” –alliic 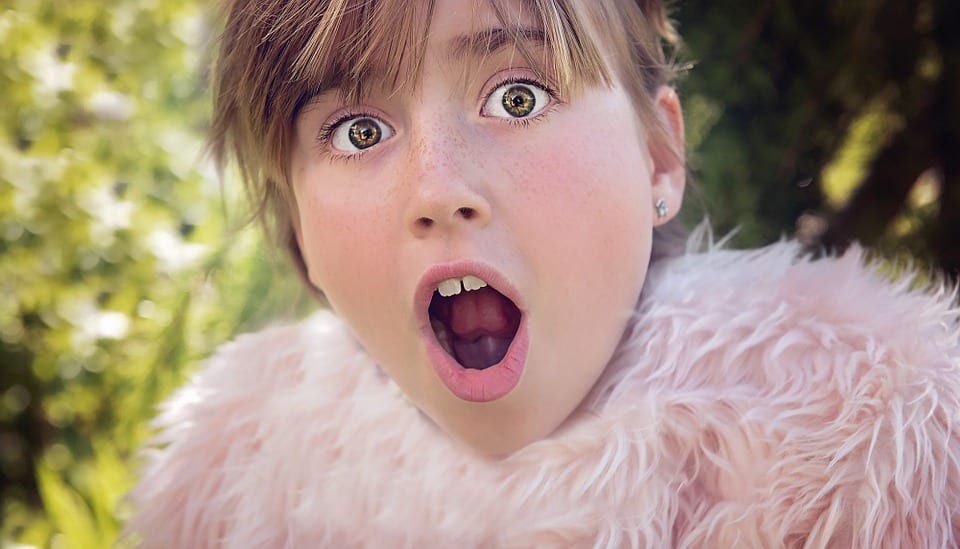 “My daughter and I went for a walk through a cemetery while we waited for my son to finish his piano lessons next door. She stopped dead in the middle of the graveyard, pointed at a grave, spaced out, and said, ‘This is where you’re going to sleep. Forever.'” –jamiem43737f6fc

Kids Who Unknowingly Drew Pictures That Are…Well, Inappropriate Is Putting It Mildly
These 6 Parents Took April Fools’ Jokes to a Whole New Level
Here’s How to Make a “Tick Kit” for the Summer
Kid Makes $11 Million More Than You For Reviewing Toys On Youtube
Here’s Why J. Lo Apologized to All of Her Mom Friends After Having a Baby
Here’s Why Traveling With Your Kids Is Worth It