Meghan Markle May Be Pregnant, but She Still Beat Her Husband in a Boot-Throwing Competition

No, she wasn’t winging boots at his head during a fight. The two, as you probably know, have been on a tour of Australia, New Zealand, and other stops and took part in a competition known as “wellie wanging” while they were there.

Wellies, for those of us who live in the states, are rain boots. I have no idea why one throws them, but I can see how it might be both fun and cathartic, especially for a new royal who is also dealing with the first trimester – aka the worst part – of a pregnancy. 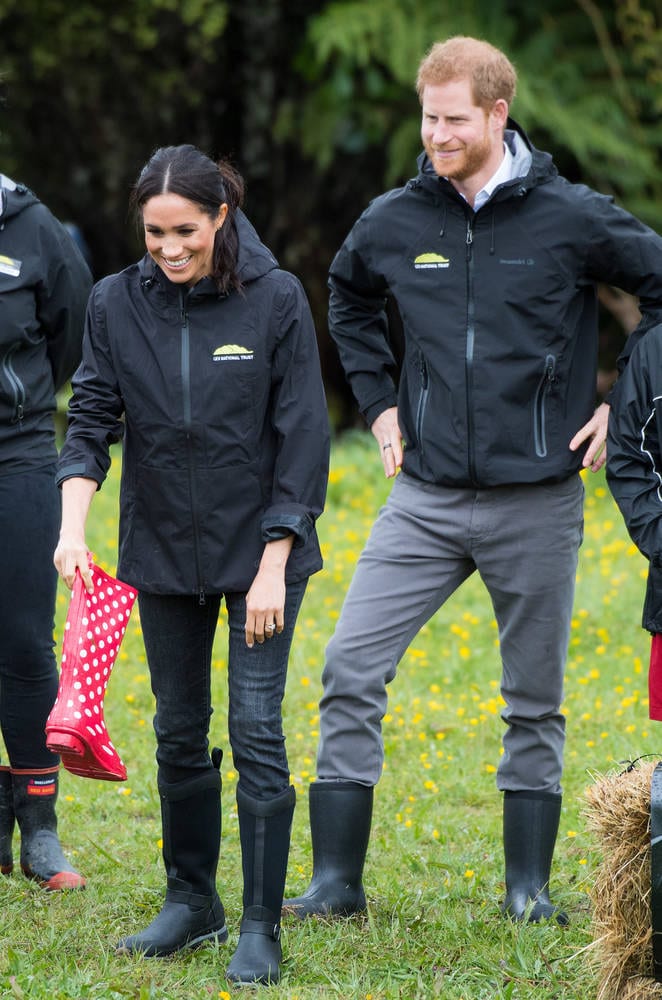 When one is wellie wanging, the point is to throw the boot the farthest (duh), and Meghan must have really focused all of her strength to pull this one out.

Meghan tossed a pink polka-dotted boot while Harry threw a blue one, and in the end, Meghan’s went the farthest. 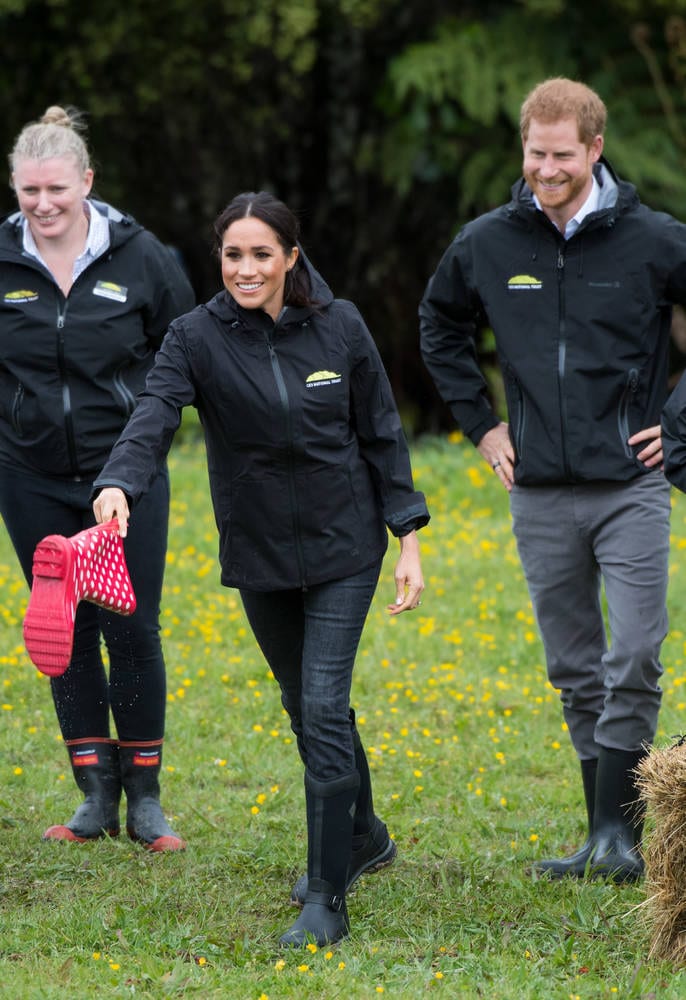 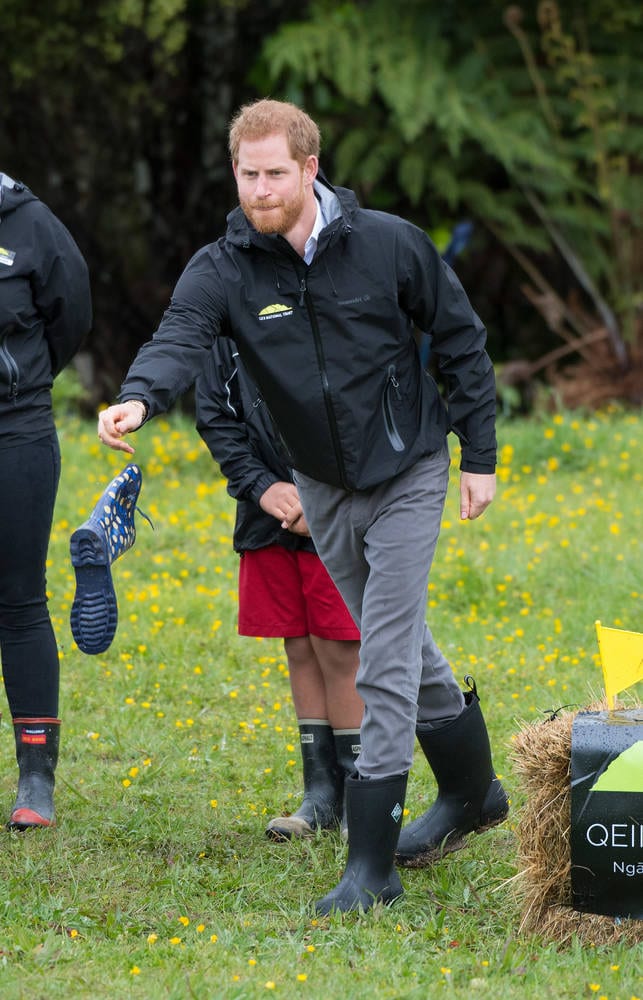 To be fair, she was warned ahead of time, so perhaps she got in some boot-flinging practice back home?