Spoiler alert: There is no right answer here.

I grew up with a real tree. Every year, my parents argued because my mother wanted to buy a fake tree so that she could have the house decorated before the middle of December, and my dad was staunchly in the “real trees make the house smell like Christmas” camp.

My dad, somehow, won this battle all through my childhood. Perhaps because my sister and I also loved traipsing to the lot and shivering in hats, gloves, and scarves while my mom and dad argued (again) over how big of a tree to buy while we each stood by our choice and waited for a family vote.

We came home, warmed up while my parents strung the lights, and then we all opened our own boxes of ornaments and got to work. It was one of my favorite nights of the holiday season, and my memories surrounding that real Christmas tree are cast in a cozy glow that smells of cinnamon.

So it should come as no surprise that when it came time for me to choose, it was real all the way. Which did nothing to lessen my heartbreak when, after thirty years, my father gave in and my parents bought a fake tree. My sister and I boycotted the first year, refusing to even be in the same room with it, but alas…it did no good. 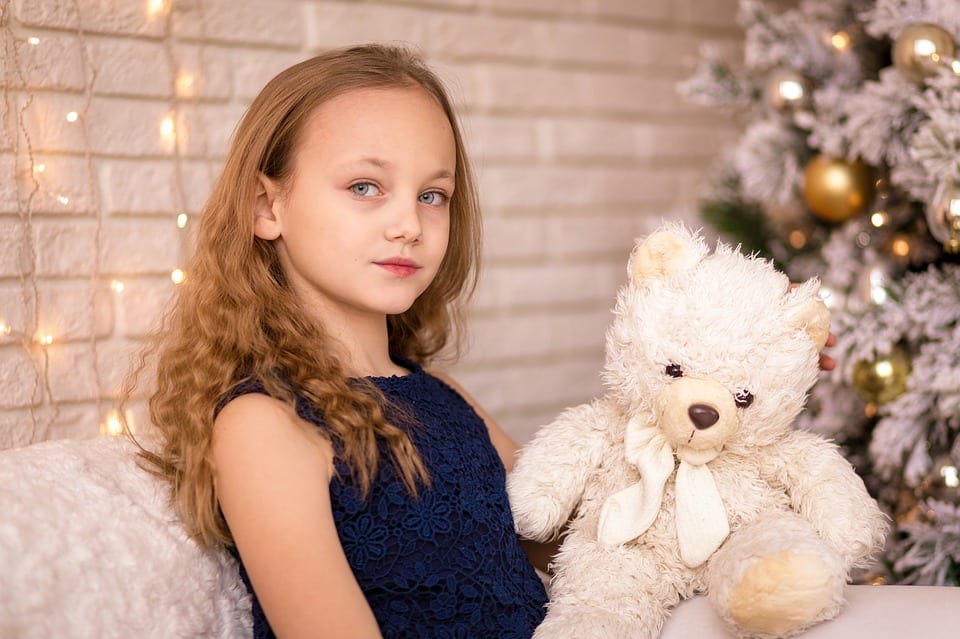 Parents are immune to that game, and they always win anyway. Now that I’m a parent, I understand that adults have a much better grasp of what it means to play the long game.

I also understand that real Christmas trees, when I was a kid, did not cost around $50. It’s been hard to justify my nostalgia during lean times, especially when a fake tree would have paid itself off by now.

But I can’t stop. I love the process and yes, I argue with my own husband now. I love the smell. I love trimming it, putting presents underneath it, and chopping it up to burn in the fireplace after the decorations come down. The needles are an obvious downside, but aside from the price, they’re the only one.

I can’t wait to share the process with my son in a few years (when I’m sure he won’t try to eat the tree and/or ornaments or electrocute himself on the strands of lights), because it goes part and parcel with the holidays for me. 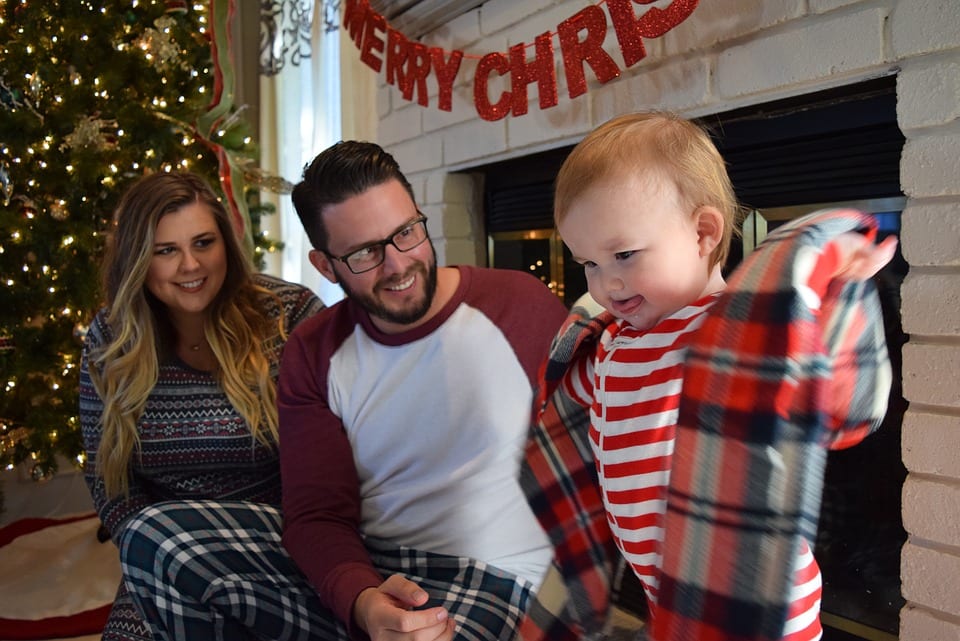 But you know what? If you grew up with a fake tree – dragging a dusty box out of the attic, screwing the branches together, bending them just right, poking your fingers and maybe burning them with hot glue when the job of fixing broken ones fell to you – then that’s the tradition of Christmas that you’ll pass on to your kids.

Which is to say, there is no “right” kind of tree or “right” kind of way to celebrate the holidays with your family. Traditions only mean something because they’re lodged in your past, in the memories that create the feelings that go along with spending Christmas with your family, and you pass them on to foster the same sort of connection and warmth with the next generation.

So, real or fake? It doesn’t matter, as long as your family loves trimming it together.

‘BBC Mom’ Parody Imagines How a Mom Would Handle the Situation
If Elf on the Shelf Isn’t Your Thing, These “Kindness Elves” Might Be Right up Your Alley
Grandparents Who Babysit Are Less Likely to Develop Alzheimer’s
This Guy Shared a Photo of His Dad’s Empty Donut Shop and Now Sales Are Skyrocketing
Kristen Bell and Dax Shepard Have A New Line Of Baby Products And I Want Them All
Drew Barrymore’s Response to Body Shaming Should Inspire Us All