When I was 11 I was playing sports with my friends, reading a lot, doing okay in school and spending time with my family. And even though I was happy, it’s safe to say I was never as focused and confident as Jonah Larson.

Jonah was born in Ethiopia, abandoned by his birth mother in the woods, and was dropped at an orphanage by a kind stranger. He was adopted by the Larson family and flown to the States but he spent so much of his young life in poor health that doctors feared he would have cognitive delays.

Jonah “lucked out” (his words) with his forever family and with his health, and seems to bear no significant scars or delays from the struggle of his early life.

At 5-years-old, Jonah found a crochet hook in a bag of his aunt’s old craft items. He grabbed it, watched some videos on YouTube, and began working on his own projects. At 11, he’s got his own Instagram page with thousands of followers and the Larson’s house is bursting at the seams with handmade items. He also knits them for family and friends as gifts. 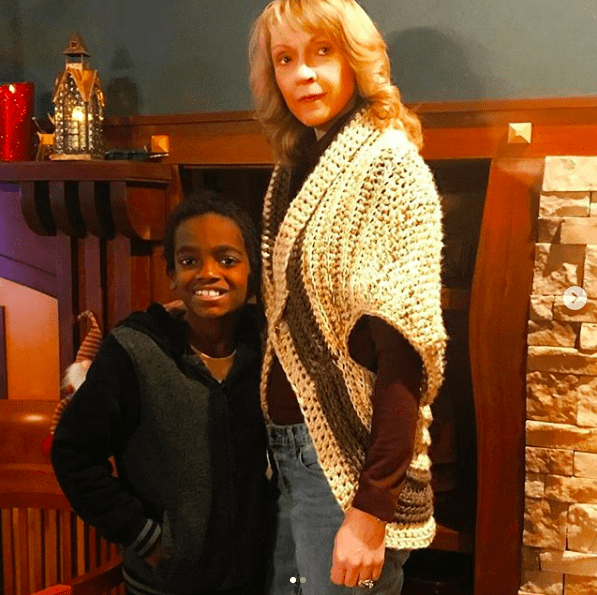 Jonah was selling his pieces online, but with orders stacking up 2,000 (really) deep he’s had to temporarily stop taking new orders. 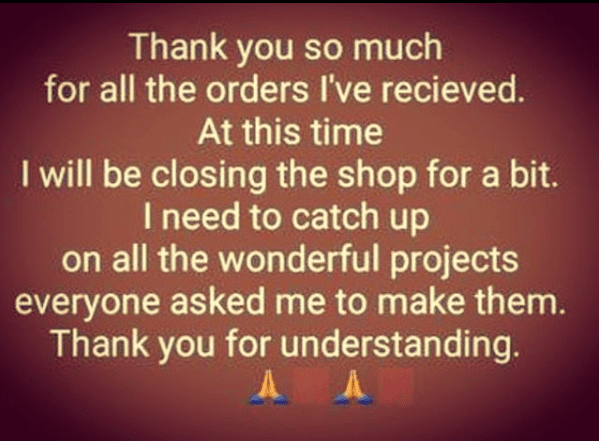 His Instagram followers refer to him as a crocheting prodigy, and it’s not hard to see why. His mom, Jennifer Larson, talked with KARE 11 News about how, in the beginning, they thought she was the one actually doing the crocheting because the items were so intricate and well-done.

“They didn’t think it was possible that a 7 or 8-year-old child could be doing this. Many of these people that have crocheted their entire lives can’t come close to where he is now. The only crocheting hooks I pick up are the ones Jonah leaves around the house.”

It’s nice to know that he’s an average pre-teen in some ways, isn’t it? Because in most other ways – like caring what other people think of him – Jonah just doesn’t have time for it. When his older brother told him to keep his hobby on the down low at school so the other kids wouldn’t make fun of him, Jonah just shrugged, according to Jennifer. 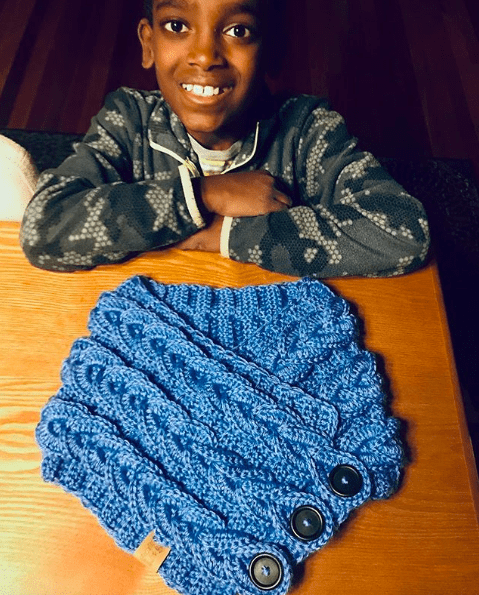 “He’s like, ‘Mom, I’m black and I have white parents and I live in a white community, so the crocheting – couldn’t care less.’ He really doesn’t care what other people think of him, he never has.”

And just like that, an 11-year-old boy became my hero.

His mom also says that he takes his hobby seriously, crocheting around 5 hours every day. 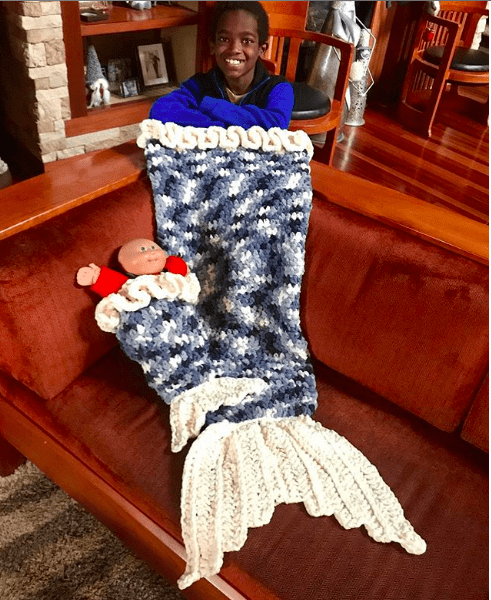 “Sometimes he gets up early before I even get up. He’s at the table crocheting at like six in the morning. And when he goes to sleep, underneath that cover there’s crochet hooks and a flashlight.”

Jonah has been featured in the local newspaper (and now online) and has a whole new crop of fans clamoring for a Jonah original – not to mention that he’s been offered a sponsorship by a yarn company –  but Jennifer says he’s not affected by it.

“He enjoys giving interviews and talking to reporters but as soon as we’re done he just goes about his crocheting. It definitely hasn’t gone to his head in any way.”

Interestingly, Jonah doesn’t plan on turning his love and talent for crocheting into a lifelong career. 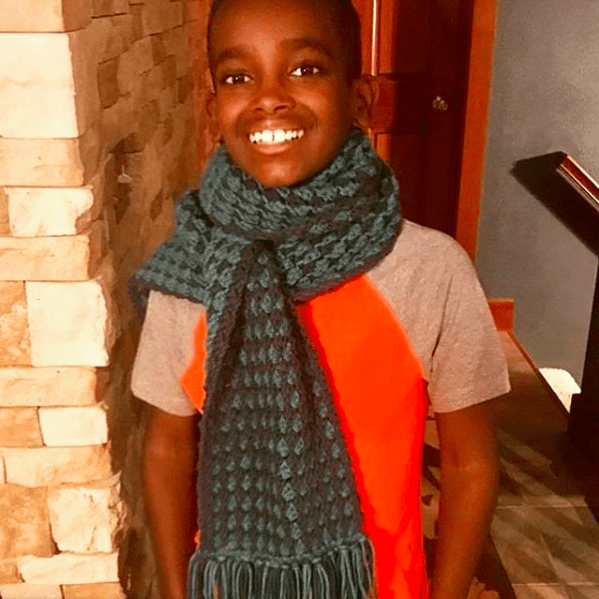 He has other plans.

“I’m planning to attend West Point, the Academy, and then becoming a surgeon. This is kind of helping me prep for that.”

Given this kid’s purpose and poise at age 11, there seems to be little doubt that if that’s what he wants to do, he’ll get it done – and with plenty of style, to boot.