Bullying is a serious problem for America’s kids. Suicide rates are on the rise, and thanks to social media, nothing kids say, do, or wear these days ever really goes away. It’s enough to make the most level-headed parent sweat, and hearing that your kid is the one with the target on their back can make you want to knock some kids into next week.

When mom Christian Tinsley heard her daughter was getting teased, she decided neither of them was going to take the bullying lying down. She showed up to her child’s Niguel Hills Middle School classroom and gave a lecture that was not exactly endorsed or approved by the administration. 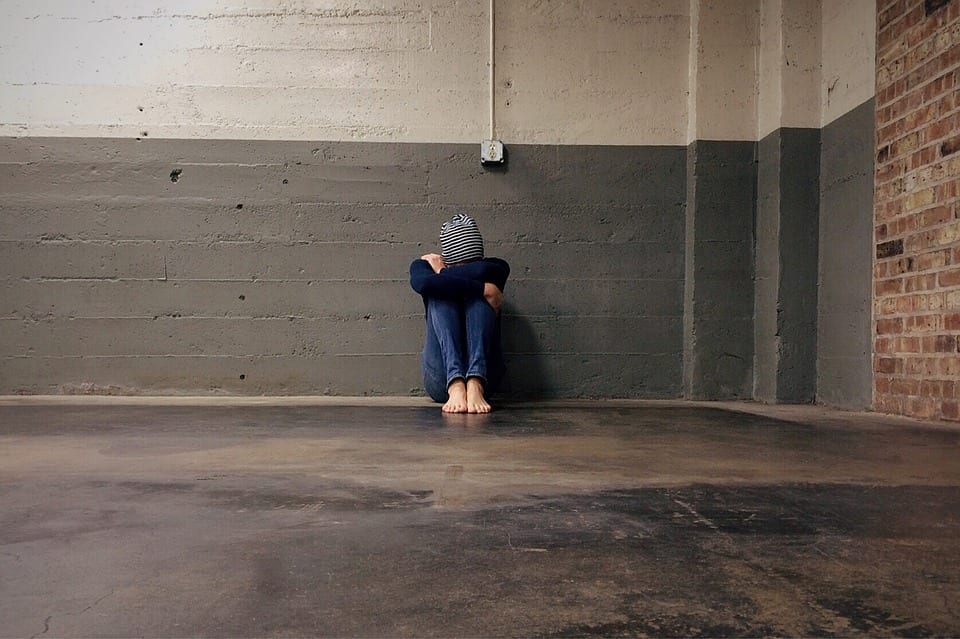 The heated lecture included cursing, gesturing, and a passionate message that surely made an impression.

“If y’all bully my daughter, if you look at her the wrong way, if you breathe the wrong way, send me your moms, your sisters, anyone over 18 and I’ll fuck them all up, you understand?” She can be heard ranting in a cell phone video tweeted by an older sister of a boy in the classroom.

“You all think you’re bullies? Well I’m the big bully. Y’all better leave her alone. No messages online, don’t post nothing about her, none of that.”

Some girl at my little brothers school was being bullied and her mom shows up and puts all these kids in their place lmaoo?? pic.twitter.com/PB8UgxnaX5

The video has been viewed over 5 million times and has 263,000 likes, with most jumping to her defense for so passionately having her daughter’s back.

The teacher sitting at the desk listening to her go in minding her business like pic.twitter.com/kC3ahqQzOI

Bruh, I'd pull up the same way. You want internet smoke wit my kid? Bruh come see the consequences in real life. I swear, when I have a kid, I'm puttin it in those MMA classes, whip them little kids ass if they talkin shit.

Tinsley claims her daughter has been bullied, sexually harassed, and is afraid to go to school. She tells Fox13 that she’s not sorry for what she said or did, and that she’d do it again in defense of her daughter – despite now being banned from campus.

“Kids are committing suicide every day because they’re getting bullied, and I don’t want that for my daughter.”

When you think about it that way, it’s not hard to see why most people think Tinsely did the right thing. Sure, maybe cursing at middle schooler’s wasn’t the wisest course of action, but when it comes to your kid’s life, you don’t always lead with your head.

A Collection of the Craziest Eyebrows You’ve Ever Seen in Your Life
The Concept Behind This Family Photo is Taking the Internet by Storm
Enjoy These Photos of People Smiling like They’re Dead Inside
This Video Reveals the Real Reason Stay-At-Home Moms Can’t Get Anything Done and It’s Downright Amazing
10 Comics That Illustrate How Childhood Today Is So Different Than In The Past
This Mom Fed Her Kids Penis-Shaped Pasta: Win or Fail?