A couple’s decision to get a vasectomy is, in a way, a milestone–it’s the point at which both people are officially done having kids. It’s not the type of milestone that calls for a celebration, but thanks to one Washington state Mom, that might be changing.

After Kimberly Hemperly and her husband Jason had their second child earlier this year, they decided that was it in the baby-making department, and Jason agreed to undergo a vasectomy. Kimberly, who delivered both kids via C-section, decided to show her appreciation by throwing Jason a surprise vasectomy party.

Yep, you read that correctly!

So, how does one go about throwing a “Balls Voyage” party? Glad you asked. Of course there was cake: 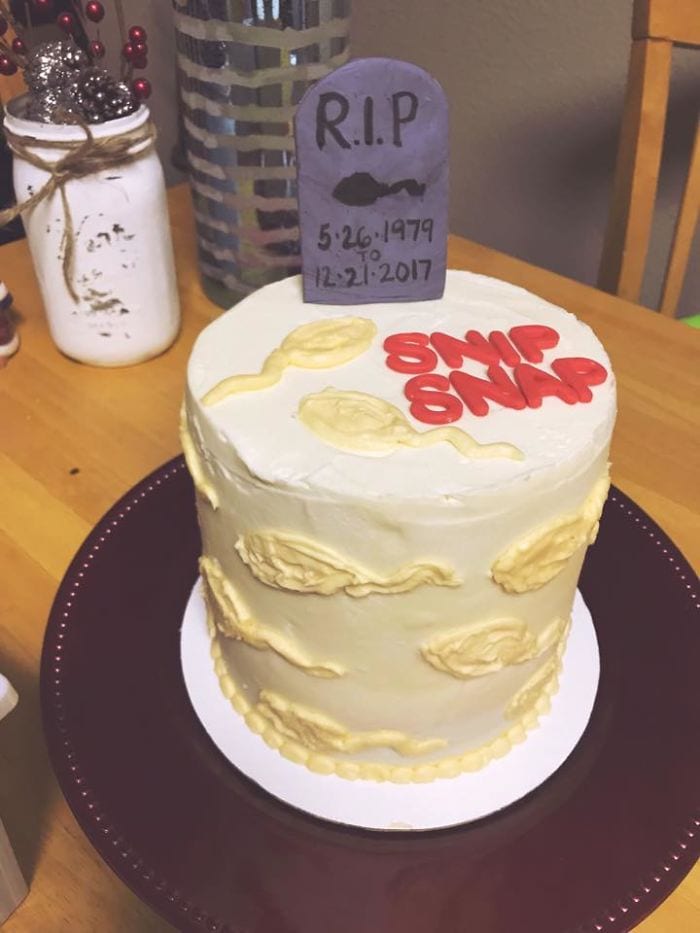 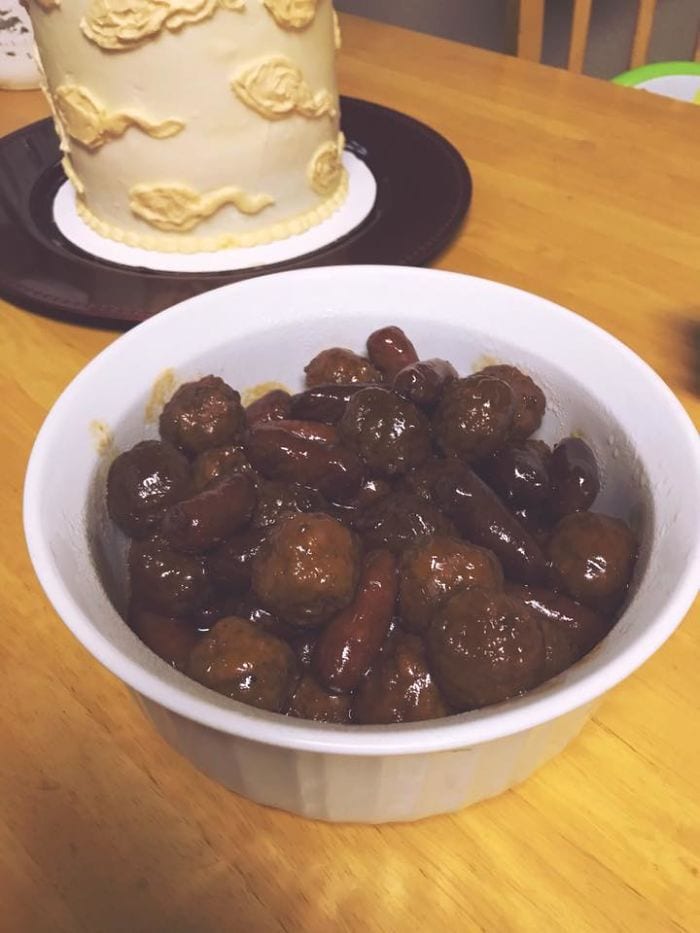 An entire gift basket of punny foods, plus a glove filled with frozen peas: 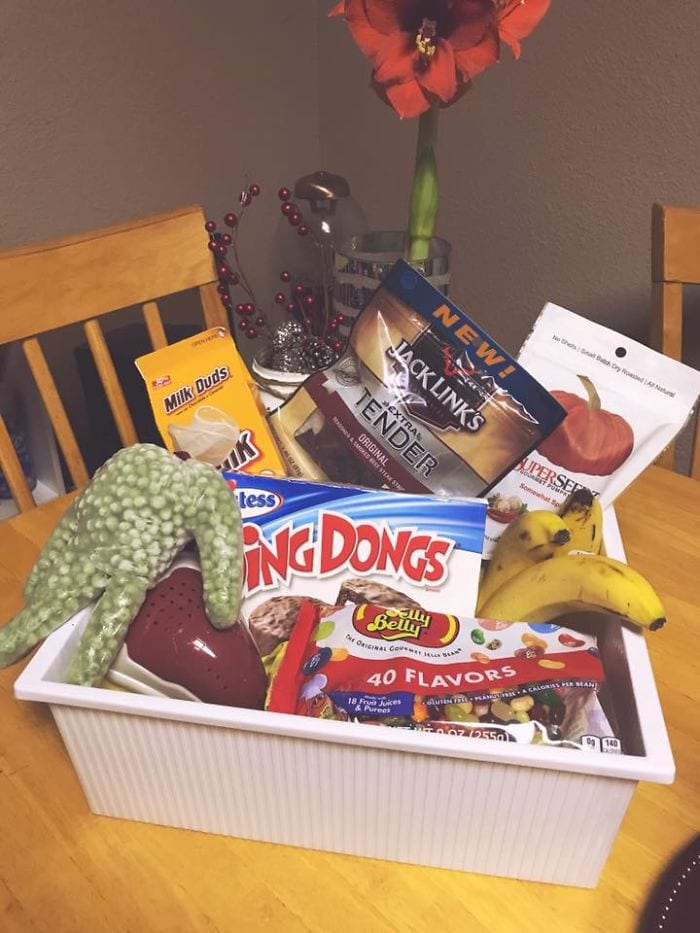 And even some shirts: 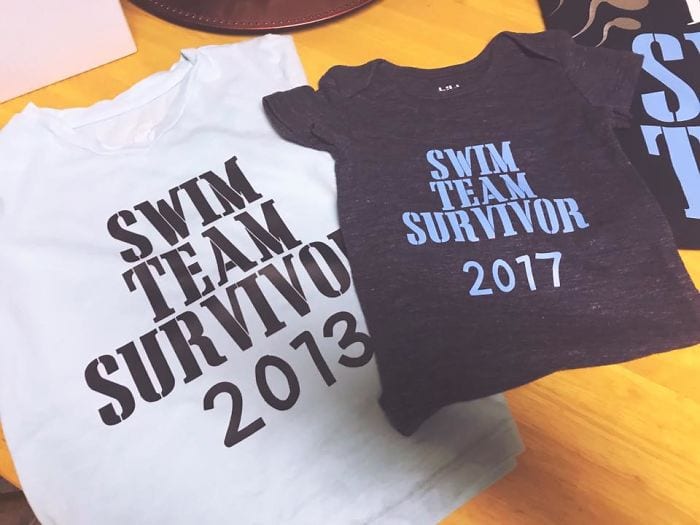 According to Kimberly, the whole plan went off without a hitch. “My husband was surprised by the party,” she told Bored Panda. “He didn’t know I was planning anything until he got home from work Sunday. He thought it was hilarious.” 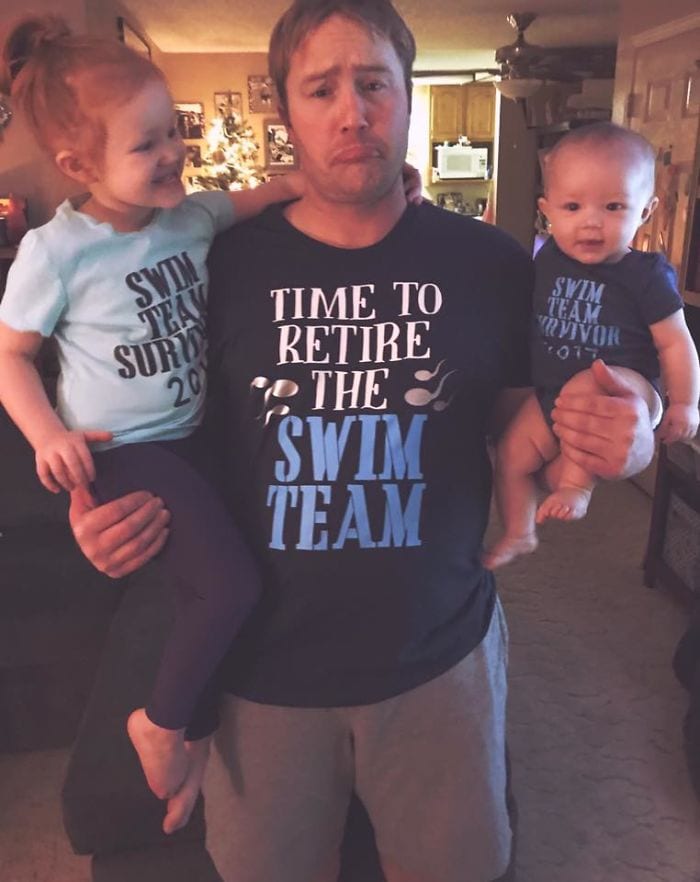 Kimberly originally announced the party on Facebook, not expecting more than a few laughs from their friends, but the post has since gone viral, racking up over 70k likes. The post itself is worth checking out for its excellent vasectomy hashtags alone:

Kimberly says most of the public response has been positive. Some people were even inspired to share their own vasectomy experiences. 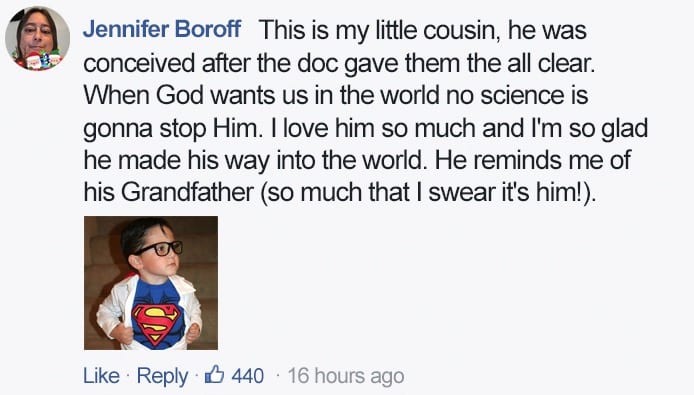 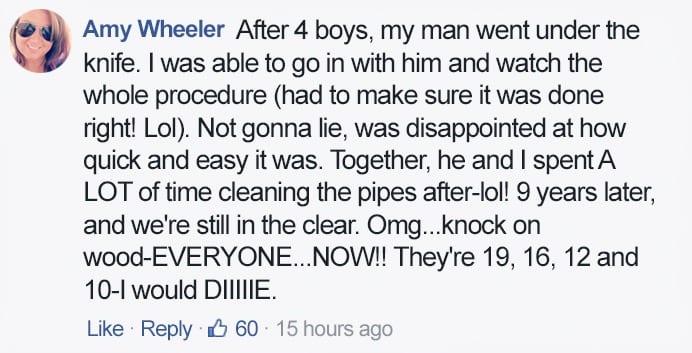 People who can laugh about life’s difficult situations are the best kind of people. We wish the Hemperly’s a life full of happiness and free of sperm!